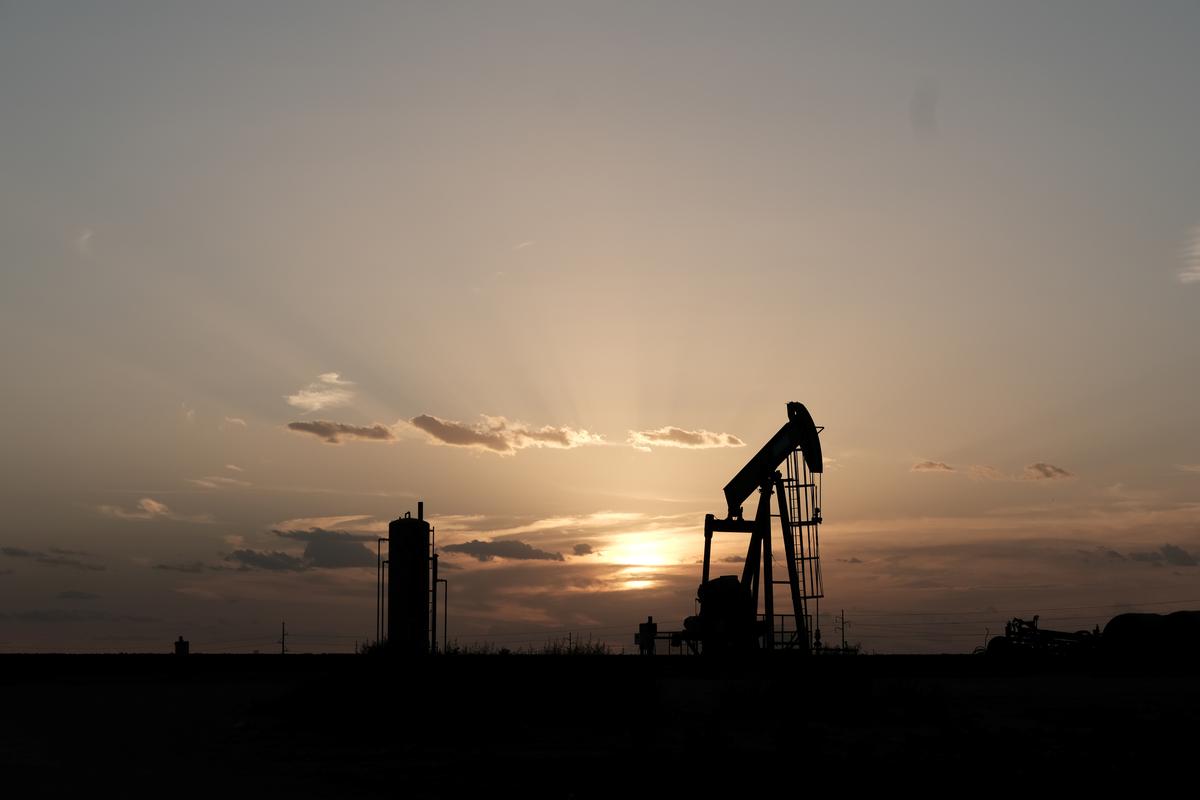 LONDON (Reuters) – Oil prices fell on Wednesday after industry data showed an unexpected build in U.S. crude inventories and as investors waited for news on whether a fresh round of U.S. tariffs on Chinese goods would take effect on Sunday.

Government data from the weekly EIA report is due at 1530 GMT.

U.S.-China trade tensions continue to cloud the outlook for demand, with a Dec. 15 deadline for the next round of U.S. tariffs on Chinese imports approaching fast.

“The post-OPEC bullish jolt is all but a distant memory,” PVM oil market analysts said referring to a decision last week by OPEC and its allies to deepen supply cuts amid a weak outlook for oil demand growth next year.

“Oil prices have struggled for traction this week as demand concerns returned to the fore… The cautionary mood is likely to prevail as investors await fresh cues on the trade front.”

On the supply side, the United States is on track to become a net exporter of crude and fuel for the first time on record on an annual basis in 2020, the EIA said, due to a production surge that has dramatically reduced its dependence on foreign oil.

U.S. oil major Chevron Corp (CVX.N) on Tuesday said it expects to write down the value of its assets by $10 billion to $11 billion this quarter on the back of lower oil and gas price expectations.

Elsewhere, Venezuela’s crude output in November jumped more than 20% from the prior month to the highest level since the United States tightened sanctions on state oil company PDVSA in August, two people with knowledge of PDVSA data said this week.

Investors are also eyeing other major events this week including the British election on Thursday and U.S. and European Central Bank meetings.