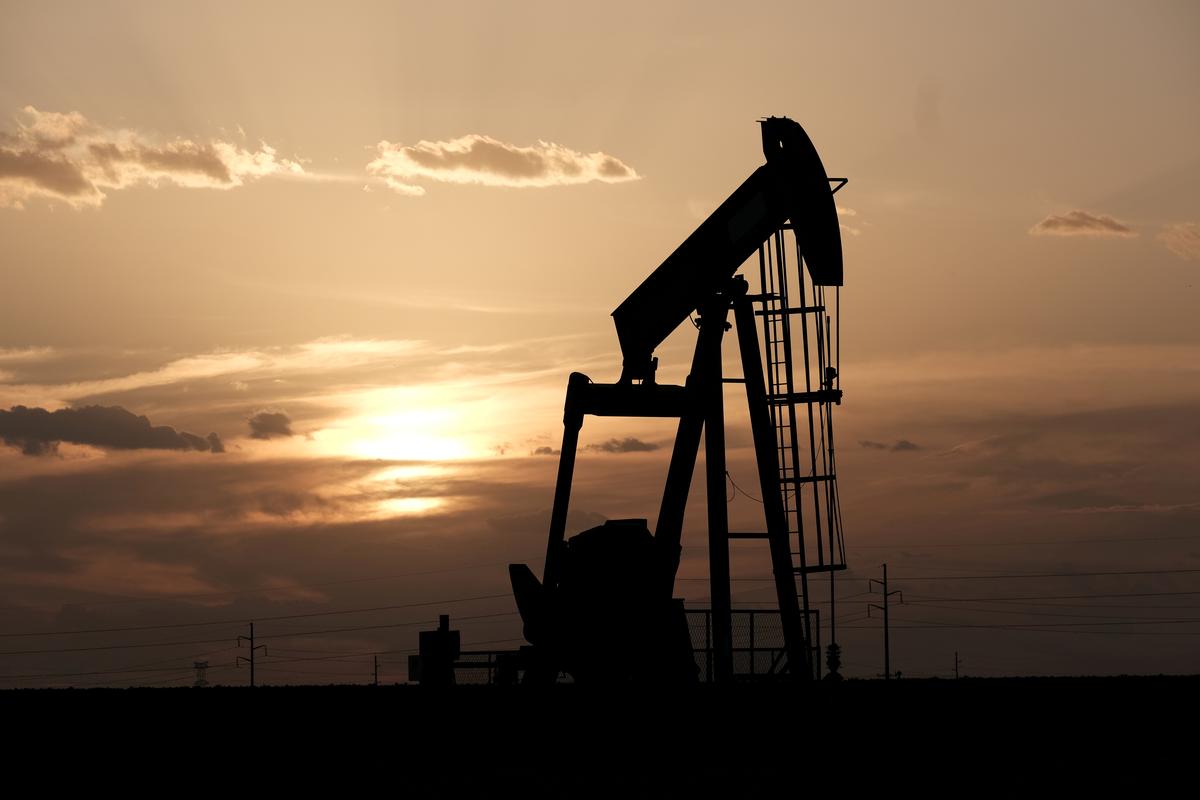 West Texas Intermediate crude reversed losses to close up 13 cents, or 0.2%, at $58.24, with many U.S. traders away for the Thanksgiving holiday.

China warned the United States that it would take “firm countermeasures” in response to U.S. legislation backing anti-government protesters in Hong Kong.

Investors are concerned that the move might delay further a preliminary agreement between the United States and China to put an end to their trade war that has slowed global economic growth, and consequently consumption of oil.

“The approval of the Hong Kong legislation backing protesters is likely to put the trade agreement into question as China has reiterated its threat of retaliation,” said Hussein Sayed, chief market strategist at FXTM.

“If investors suspect that the trade agreement is under real danger, expect to see a sharp sell-off in December. For now, investors are taking a wait-and-see approach.”

“The overall economic feelings (in the U.S.) are pretty good and that should see improved demand going forward,” Flynn said. Winter storms across much of the U.S. this week may also lift diesel demand, he said.

Investors have also been focused on next week’s meeting of the Organization of the Petroleum Exporting Countries and allies including Russia, a group known as OPEC+, which have been withholding production to support prices.

“We expect OPEC+ to roll over its current production-cut deal, which is set to expire at the end of March, by three to six months,” UBS oil analyst Giovanni Staunovo said.

“The upshot is that deeper cuts by the entire membership are unlikely.”

Russian oil companies proposed not to change their output quotas as part of the global deal until the end of March, putting pressure on OPEC+ to avoid any major policy change.

They also offered to exclude production of gas condensate, a light oil, from the output quotas as Russia has been struggling to meet its supply-reduction targets in recent months.

Reporting by Bozorgmehr Sharafedin in London, Aaron Sheldrick in Tokyo and Rod Nickel in Winnipeg, Manitoba; Editing by Marguerita Choy and Nick Zieminski