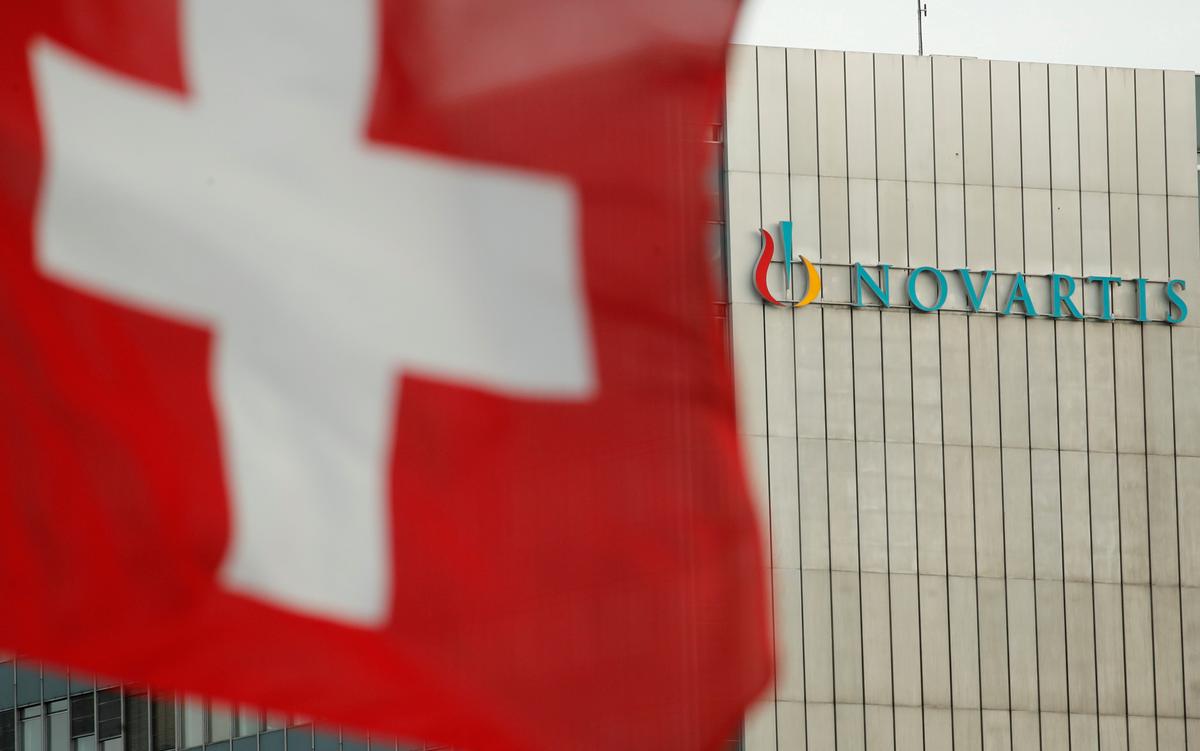 The deal, in which Novartis has agreed to pay $85 a share, could be announced this weekend, the Journal reported, citing people familiar with the matter.

Neither Novartis nor The Medicines Co were immediately available for comment on Saturday.

Reporting by Kanishka Singh in Bengaluru; editing by Jonathan Oatis