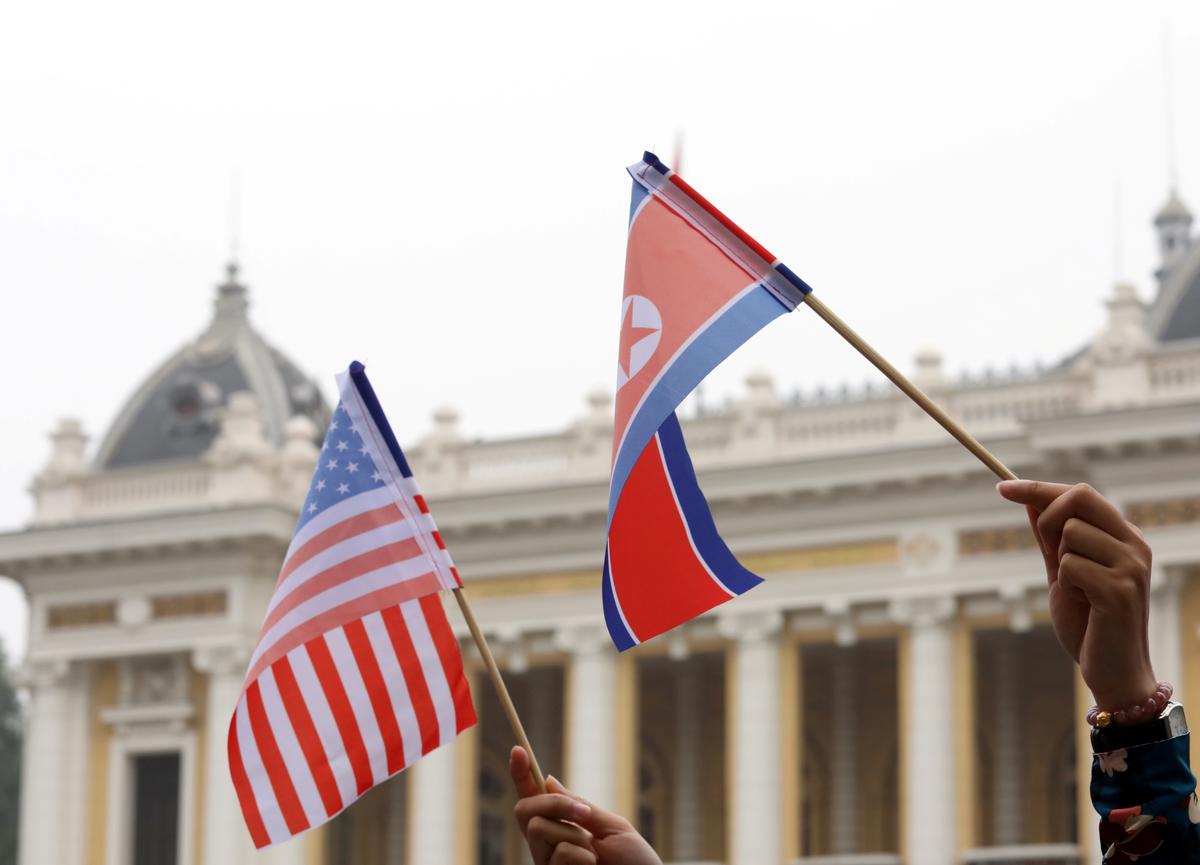 Residents hold US and North Korean flags while they wait for motorcade of North Korea’s leader Kim Jong Un en route to the Metropole Hotel for the second US- North Korea summit in Hanoi, Vietnam February 28, 2019. REUTERS/Kham

SEOUL (Reuters) – North Korea said on Thursday that the recent U.N. Security Council meeting called by European nations, and a recent missile test by the United States are serious provocations, according to state news agency KCNA.

“The fact that the U.N. Security Council unfairly puts the issue of our self-defense in the wrong hands… is prompting us to reconsider the crucial preemtive steps we have taken to build trust with the U.S.,” a statement attributed to North Korea’s foreign ministry spokesman said, according to KCNA.

Prepare to study in Canada
Study permit: Who can apply
Pharmacy Assistants Can Now Immigrate To Canada Through Express Entry
US Plans to Lift Covid Emergency Declarations May 2023
Manitoba Invests Another $4m In Immigrant Settlement Services
Canadian Passport’s Power Gains One Point On Index
Malaysians Can Now Work In Canada Through Trans-Pacific Trade Partnership