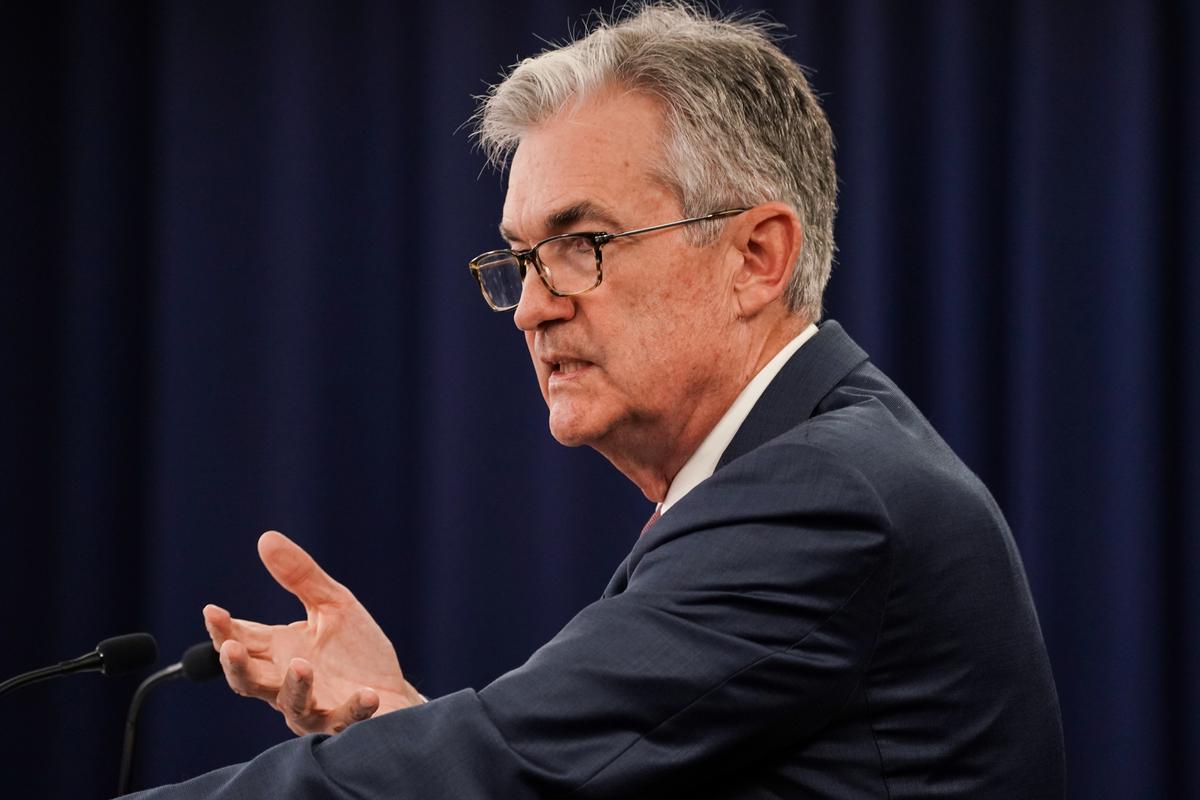 U.S. President Donald Trump “has been outspoken in his views about the Fed chairman,” White House economic adviser Larry Kudlow told reporters at the White House. But, he added, “there is no conversation to get rid of him, whatsoever.”

“Monetary policy is in a much better direction now,” he added, saying the Fed appeared to have shifted away from its “unnecessary” and “severe tight monetary policy” of last year.

“The target rate is down…the balance sheet is expanding, the monetary base is expanding, the yield curve is upward sloping. These are positive sides. So, that huge obstacle to growth is now waning,” Kudlow said.

On Wednesday, the central bank cut U.S. interest rates for the third time this year but signaled there would be no further reductions unless the economy worsens.

A day later, Trump, who has been critical of the Fed, its chief and its policy, blasted the bank and reiterated his call for even lower rates.

“People are VERY disappointed in Jay Powell and the Federal Reserve. The Fed has called it wrong from the beginning, too fast, too slow. They even tightened in the beginning. Others are running circles around them and laughing all the way to the bank. Dollar & Rates are hurting,” Trump tweeted on Thursday.

“The Fed puts us at a competitive disadvantage. China is not our problem, the Federal Reserve is!” he added.

Trump is seeking re-election in 2020 and has cited the nation’s economic strength as he counters an ongoing impeachment inquiry in Congress.