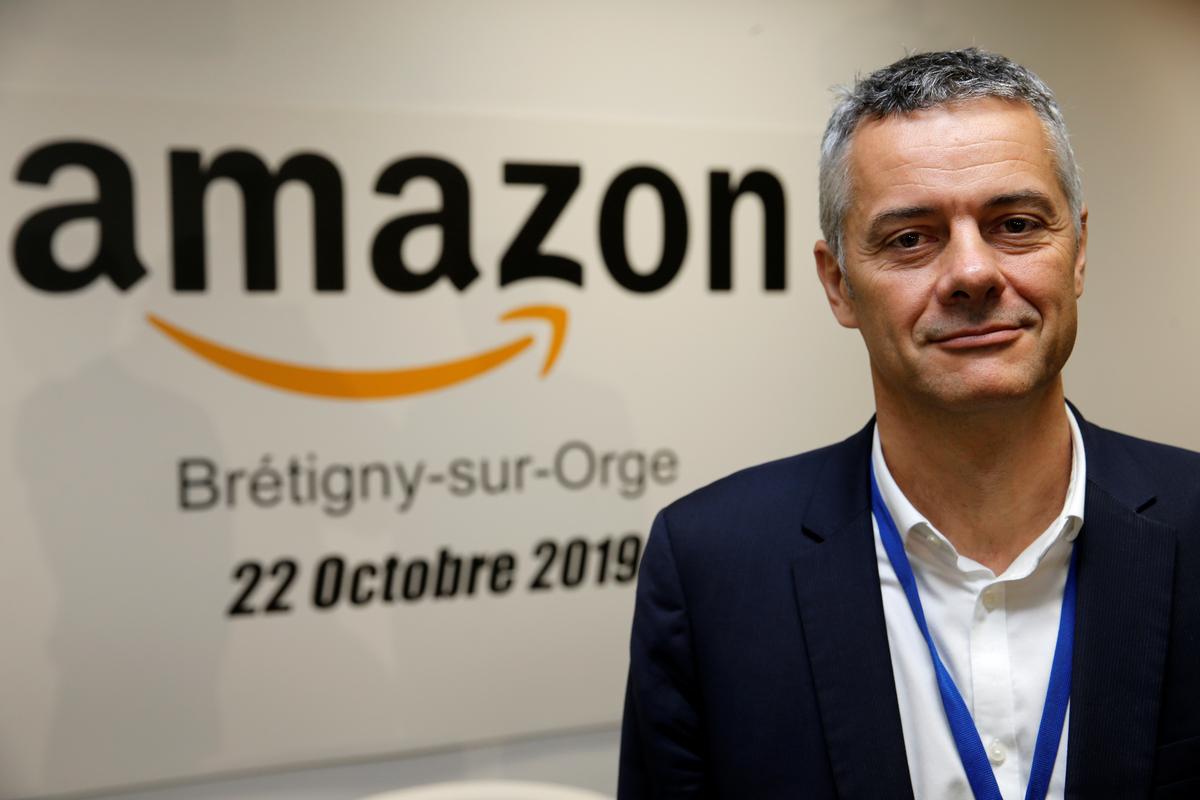 PARIS (Reuters) – Amazon (AMZN.O) has no clarity yet on when its warehouses in France might reopen, the head of its French business said on Thursday, after the e-commerce giant clashed with unions over the measures taken to limit the risks of coronavirus contagion.

Amazon closed six French warehouses used to stock and package goods for shipment on Thursday until at least April 20, in one of the biggest fallouts yet from a growing stand-off with its workers over safety measures during the pandemic.

The world’s largest online retailer is facing mounting scrutiny on both sides of the Atlantic as it juggles a surge in online orders during unprecedented lockdowns during the pandemic and employees’ safety.

France is the only country where it has shut down all of its so-called fulfillment centres after unions complained that they were still too crowded and filed a legal challenge.

A court sided with the workers on Tuesday, ordering Amazon to focus only on delivering essential items like food while it revised health protocols.

Duval added that rather than limiting its activities, Amazon had temporarily suspended trade through the warehouses because the court order, which included a 1 million-euro ($1.1 million) per day penalty for non-compliance, was too vague.

The court did not order the closure of the warehouses but requested they limit deliveries to groceries, medical supplies and hygiene products.

“There is a huge ambiguity,” Duval told RTL radio. “Is a nail clipper a hygiene product? Is a condom a medical item? I’m not able to define that.”

He said the company would work with unions to ensure the sites could reopen quickly, but added: “I cannot confirm at this stage on what date they will reopen.”

Amazon’s vice president of the European Union segment, Roy Perticucci, has stepped down, the company confirmed on Wednesday, a day after the French court’s ruling.

The French shutdown could pile more pressure on small businesses and third party vendors which use Amazon’s site and logistics to reach clients, and especially so after France introduced store closures in March to try and combat the pandemic.

The six warehouses employ 10,000 permanent and temporary employees. Amazon will tap a state partial unemployment scheme to pay its employees, according to an internal document seen by Reuters.

“I hope, for the sake of Amazon employees and French clients, that business can resume as soon as possible, but with security protocols in place,” French Labour Minister Muriel Penicaud told LCI radio on Thursday.