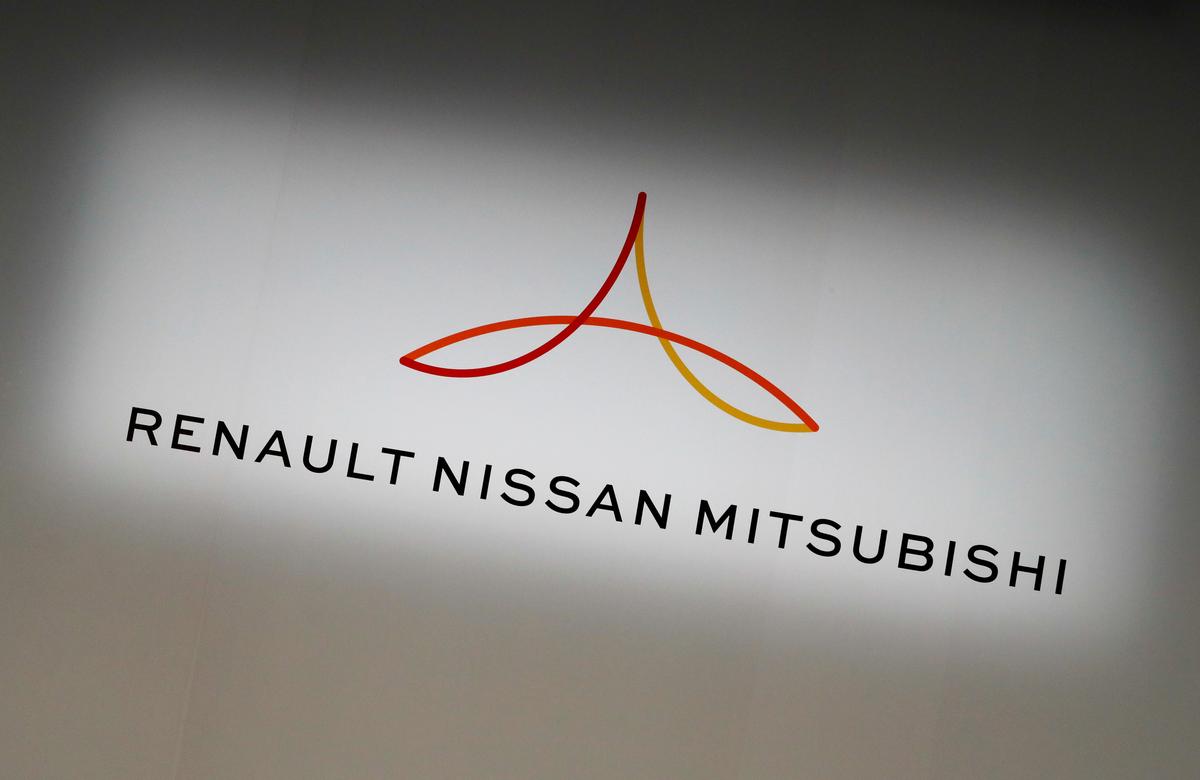 The three companies will announce a concrete plan in January, Kyodo reported on Sunday, citing people familiar with the matter. The new venture also aims to strengthen the alliance, in which relationships have frayed since the arrest and ouster of former supremo Carlos Ghosn, according to the report.

Renault, Nissan and Mitsubishi plan to appoint a general secretary to the helm of their partnership to boost cooperation and reboot joint operations.

A new leadership team was installed at Nissan from Sunday, headed by 53-year-old Makoto Uchida, who ran the automaker’s China business. Renault is also looking for a new chief executive, with the head of finance, Clotilde Delbos, in charge on an interim basis.

Ghosn was arrested a year ago in Tokyo on charges of financial misconduct, which he denies.

Nissan did not immediately respond to requests for comment.