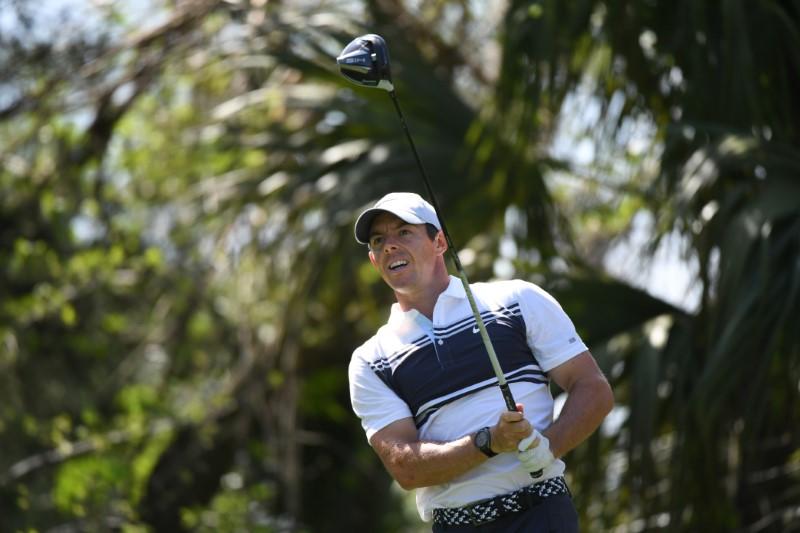 “He seems to play better in the fall,” Nicklaus said. “As you know, he’s won the Tour Championship a couple times. Played in Atlanta, very similar conditions. I think this scheduling will be to Rory’s favor.”

Nicklaus, 80, won six Masters green jackets between 1963 and 1986. The Masters was scheduled to begin Thursday, but organizers were forced to postpone it because of the coronavirus pandemic. It now is scheduled for Nov. 12-15.

“I didn’t expect the Masters to even be played. I didn’t think it could be adjusted to it,” Nicklaus said. “But to be played in November is obviously better than no Masters.”

Nicklaus said the 96 players in the field this fall will face a different Augusta National than they typically tackle in the spring.

“The golf course will be especially overseeded, unless they decide to wait until after the Masters to overseed it,” he said. “So the playing conditions will be different. Obviously it won’t have any flowers. But the greens will be fine, and the Masters will be good.”

The Masters is the only major tournament the 30-year-old McIlory has yet to win, finishing in the top 10 five times.