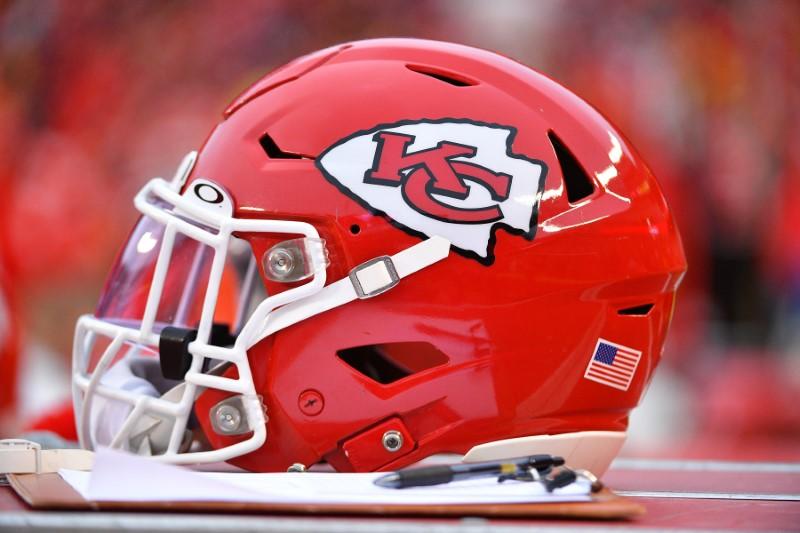 (Reuters) – Police in the American state of Massachusetts must have felt split loyalties as they provided an escort for football gear ahead of Sunday’s National Football League game between the New England Patriots and Kansas City Chiefs.

While most on the force no doubt support the Patriots, who are revered in the sports-mad region, duty called when much of the Chiefs’ gear was late arriving in Boston after a shipping mix-up.

The Chiefs even faced the prospect of having to forfeit the game after an equipment container somehow ended up in Newark, New Jersey in what a team spokesman called an “honest mistake”.

“As much as we wouldn’t mind a forfeit for #PatsNation, but we did escort the delayed @Chiefs equipment from Logan to Foxboro. Game time can go as scheduled. #GoPats,” Massachusetts state police announced on Twitter.

ESPN reported that the equipment container held shoulder pads and helmets for about 35 Kansas City players.

It was a close shave, but video posted on Twitter showed a golf cart transporting Chiefs gear in the bowels of the Gillette Stadium a couple of hours before the game in Foxborough.

The match-up between the Tom Brady-led Patriots (10-2) and Patrick Mahomes-led Chiefs (8-4) was one of the most eagerly anticipated of the round.

Reporting by Andrew Both in Cary, North Carolina; Editing by Toby Davis