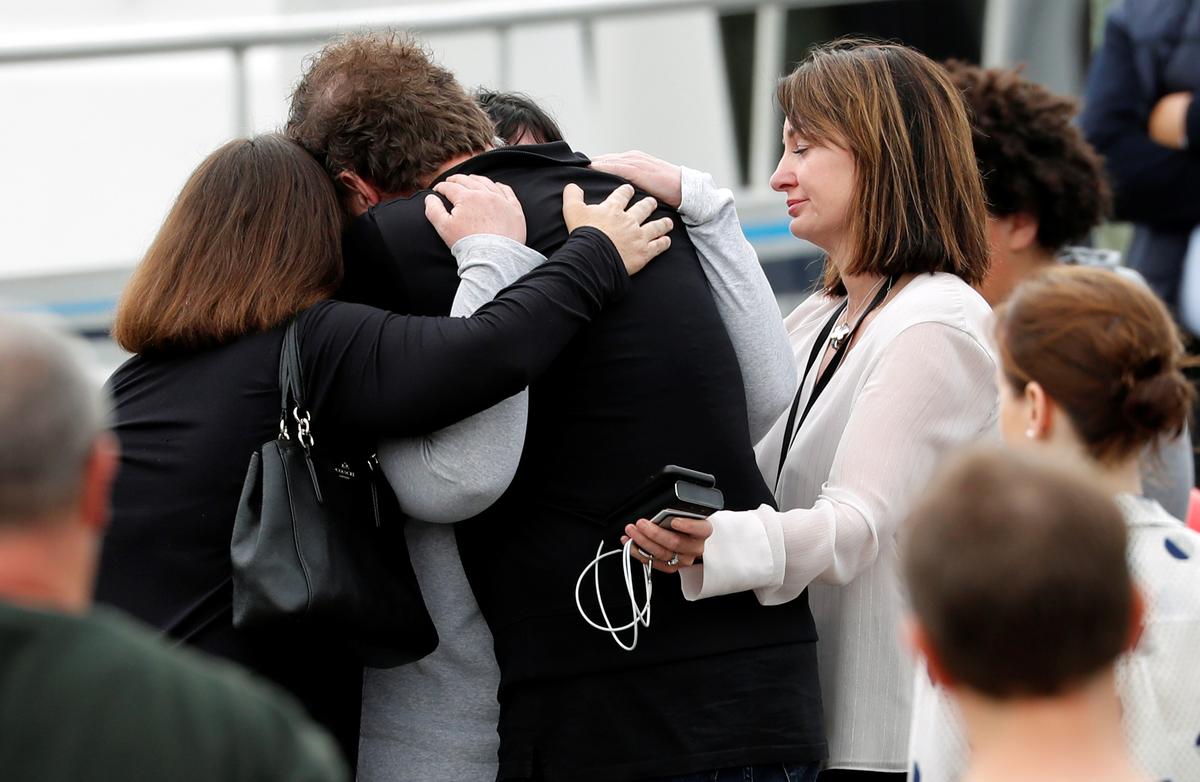 WHAKATANE (Reuters) – A New Zealand military team undertaking a high-risk operation to recover bodies of eight people killed in an eruption this week has landed on the volcanic White Island, the police said on Friday.

White Island, located about 50 kilometers (31 miles) off the east coast of New Zealand’s North Island is still spewing steam and is “highly volatile”, experts have said, adding that it could erupt at any time.

“The recovery team undertaking the operation to remove bodies on Whakaari/White Island have landed on the island,” National Operations Commander John Tims said in a statement.

Whakaari is the Maori name for White Island.

Authorities have faced growing pressure from families of victims and the wider local community to recover the bodies as soon as possible. The recovery has been repeatedly delayed due to the risk it posed to the those involved in the operation.

“We have operators on the island. There are many things that could go wrong with the plan given we don’t control all the circumstances,” police deputy commissioner Mike Clement told reporters in Whakatane.

“But for the time being the planning is playing out and in the next few hours they will be undertaking the task of recovering the bodies.”

A blessing was held at sea with the victims’ families before the mission was launched.

Six bodies could be seen on the volcanic island and there would be “very limited” opportunity to search for the other two, the police said on Thursday.

The risks are still high – New Zealand’s geological science agency GNS Science on Thursday put the risk of a further eruption over the next 24 hours at 50% to 60%.

On the shore, the mood was sombre, yet hopeful.

Dozens of family members waited looking at the sea for any sign of activity. Families were seen hugging and comforting each other.

Eight people have been officially declared dead, while more than 20 are still being treated for severe burns.

The volcano, a popular tourist destination for day-trips, erupted on Monday, spewing ash and steam over the island.

There were 47 people on the island at the time of the eruption.

Twenty-four of those were from Australia, nine from the United States, five from New Zealand, four from Germany, two each from China and Britain and one from Malaysia.

“My concerns are about the weather, the direction of the wind, the sea state, because they all bring risk, they all add complexity,” Clement told reporters on Thursday.

“A lot has to go right for this to work,” he said.

Prepare to study in Canada
Study permit: Who can apply
Ontario Immigration’s PNP Gets Increased 2022 Nomination Allocation
How Do I Get In The Canada Express Entry Pool?
Roe vs Wade: How Disenfranchised Americans Can Immigrate to Canada
Canada Immigration Drives Fastest First Quarter Population Growth For 30 Years
Spike in Canadian Immigration Due to New US Abortion Restrictions