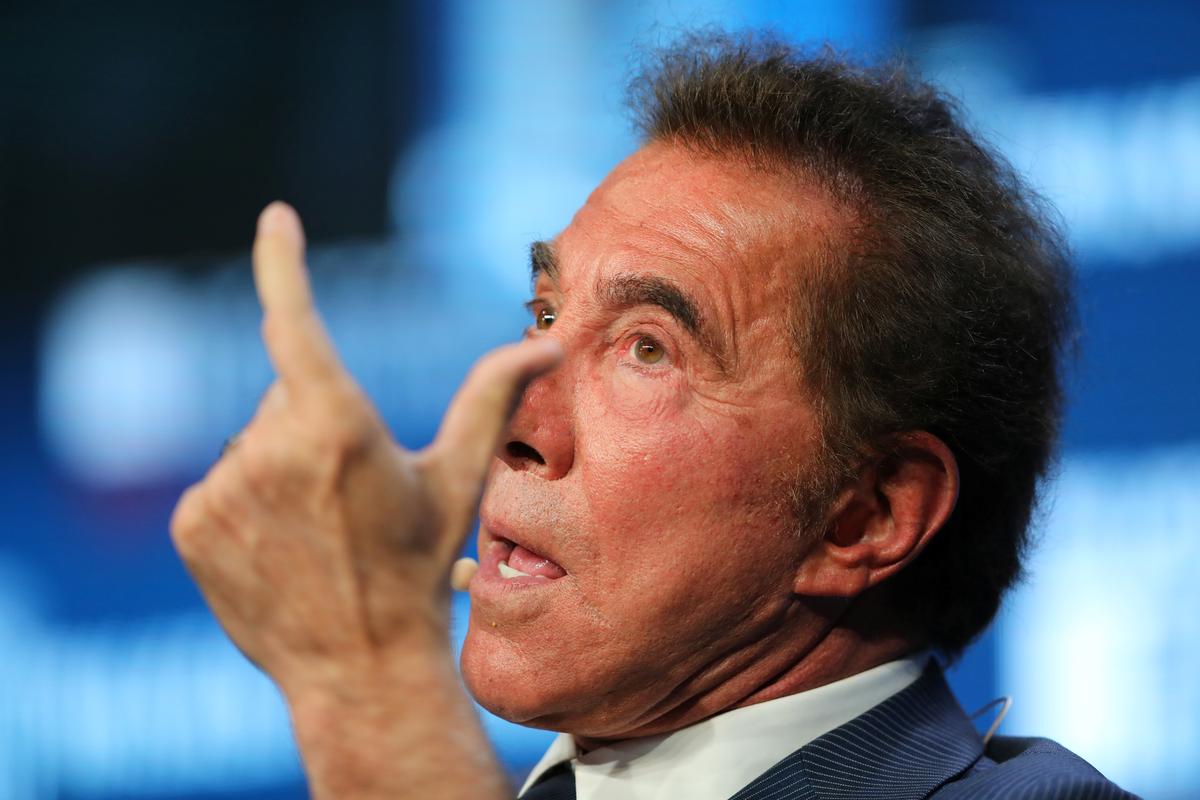 The Nevada Gaming Control Board lodged a complaint on Monday with the state’s Gaming Commission, saying Wynn was “unsuitable to be associated with a gaming enterprise or the gaming industry.”

“He failed to exercise discretion and sound judgment to prevent incidents, which negatively reflected on the repute of the State of Nevada and acted as a detriment to the development of the gaming industry,” the filing noted.

The U.S. casino mogul resigned as CEO of his company Wynn Resorts early last year following claims he subjected women co-workers to unwanted advances, becoming one of the most prominent business leaders to quit over sexual misconduct allegations in recent months. He has denied the accusations.

Nevada’s gaming control board said it had undertaken its own investigation on Wynn’s conduct after the company failed to monitor and investigate the same, and has found numerous “potential instances of unwelcome sexual conduct.”

Earlier this year, Wynn Resorts said it had agreed to an undisclosed settlement in response to a disciplinary complaint filed by the Nevada Gaming Control Board following the sexual misconduct claims.

The casino company, which has operations in Las Vegas and Macau, and Wynn’s lawyer could not be reached for a comment.

Wynn’s departure from his company came as the “MeToo” movement galvanized women to publicly air their experiences.

Reporting by Nivedita Balu in Bengaluru; Editing by Shinjini Ganguli