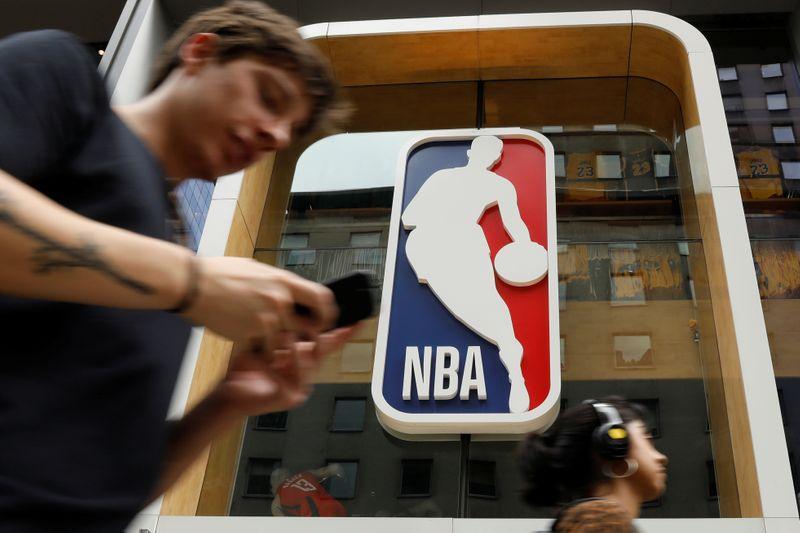 (Reuters) – Some NBA practice facilities could re-open as early as Friday, ESPN reports, but that does not mean any resumption of the suspended season is imminent.

The NBA was the first major professional American sports league to halt its season due to the coronavirus, doing so abruptly on March 11 after Rudy Gobert of the Utah Jazz tested positive.

But as a handful of American states, notably Georgia, are starting to loosen stay-at-home restrictions, the league could be moving to allow players to return to practice facilities in those areas.

The workouts would be voluntary, and individual in nature, EPSN said on its website.

It also reported that the league is working with teams based in locales with stricter stay-at-home orders to find alternative arrangements for their players.

The NBA did not immediately respond to a request by Reuters for comment.

Some American states have been much harder hit by the coronavirus than others.

The NBA was about one-quarter of the way through its regular season of 82 games for each team when the season was halted.

The playoffs had been scheduled to start last week and conclude in mid-June.

Reporting by Andrew Both in Cary, North Carolina; Editing by Kim Coghill