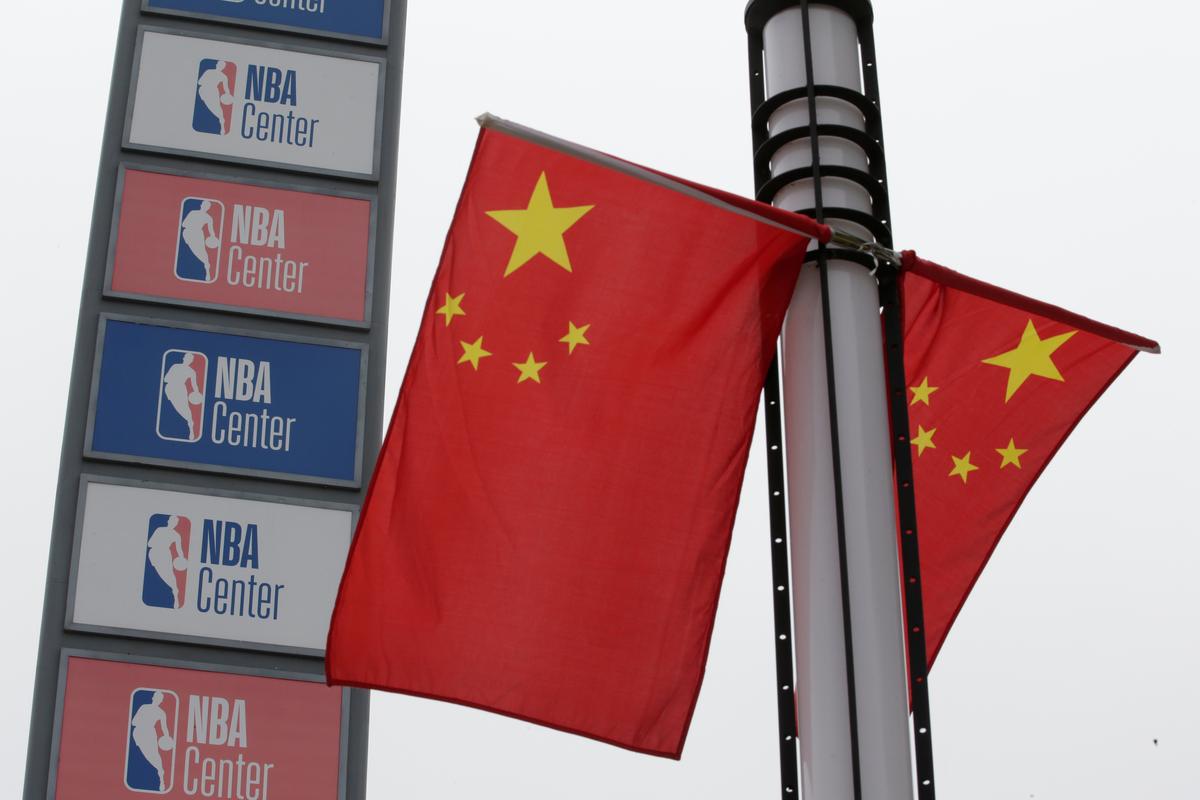 BEIJING (Reuters) – The National Basketball Association (NBA) is pressing ahead with a exhibition game Thursday evening in Shanghai, despite backlash against the league from China after a Houston Rockets executive’s tweet supporting Hong Kong protests.

The NBA on Thursday published a post on Chinese social networking platform Weibo promoting the match between the Los Angeles Lakers and the Brooklyn Nets, accompanied by a short clip featuring star players LeBron James and Kyrie Irving. The game is scheduled to begin at 7:30 p.m. local time (1130 GMT).

The Hong Kong protests began in opposition to a bill allowing extradition to mainland China but have since evolved into broader calls for democracy. China has accused the West of stirring up anti-Beijing sentiment in Hong Kong, and Chinese state media has characterised Morey’s tweet as the latest example of meddling in China’s own affairs.

League commissioner Adam Silver spoke out in support of Morey’s freedom of expression on Tuesday, further angering Beijing. The NBA’s business in China, which took years to cultivate, and estimates is estimated to be worth more than $4 billion, is under immense pressure.

Chinese state and party-backed media continued to publish items critical of the NBA. The official English newspaper China Daily published an editorial cartoon on Thursday playing on the NBA’s official logo of an athlete dribbling a basketball. The cartoon instead put a bomb labelled “politics” in the athlete’s hand, leaving the basketball fallen by the wayside.

Some Chinese netizens also called on those attending Thursday’s game to carry the Chinese flag into the stadium in a demonstration of patriotic solidarity.

“Those going to watch the game live, remember to bring the national flag,” one user on Weibo wrote. “Hope to see a sea of red, five-starred red flag fluttering in the wind.”