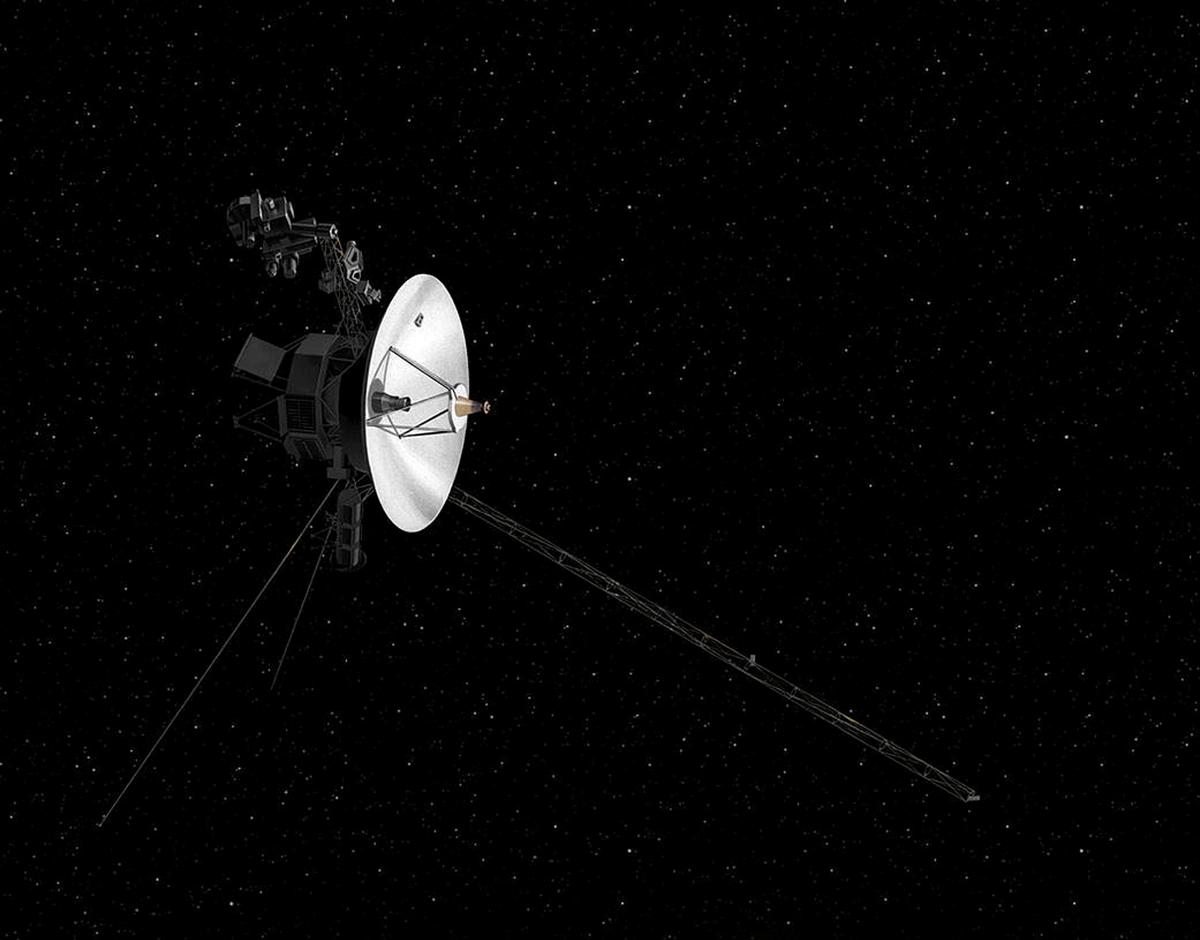 The U.S. space agency previously announced that Voyager 2, the second human-made object ever to depart the solar system following its twin Voyager 1, had zipped into interstellar space on Nov. 5, 2018 at a point more than 11 billion miles (17.7 billion km) from the sun. Several research papers published on Monday provided scientific details of that crossing.

Both Voyager 1 and Voyager 2 were launched in 1977, designed for five-year missions. Voyager 1 left the solar system at a different location in 2012. Both are now traversing the Milky Way galaxy’s interstellar medium, a chillier region filling the vast expanses between the galaxy’s stars and planetary systems.

Plasma – the fourth state of matter after solids, liquids and gases – exists in the solar system as a soup of the charged particles beaming continuously outward from the sun and clashing with interstellar plasma that darts inward from other cosmic events like stellar explosions.

“This is a very exciting time for us,” California Institute of Technology physicist Edward Stone, project manager of the Voyager program, told reporters. “We will see a transition from the magnetic field inside to a different magnetic field outside, and we continue to have surprises compared to what we had expected.”

The electromagnetic junction just outside the heliosphere was thought to be a deeper transitional place of intermingling cosmic weather, but Voyager 2’s plasma wave instrument – built by University of Iowa researchers – detected sharp jumps in plasma density, much like two different fluids coming into contact with one another.”Think of a cold front that forms when a very cold air mass comes down to the U.S. from Canada,” said Don Gurnett, professor of physics at the University of Iowa. “Here we find a very hot plasma mass coming outward from the sun that encounters the cold plasma in the interstellar medium. It does not surprise me that a sharp boundary forms.”

Scientists are still trying to understand the nature of interstellar space wind and how much of it can seep through the heliopause to reach planets in our solar system.

“We also have galactic cosmic rays, which are out in the interstellar space trying to flow in,” Stone said, referring to the high-energy atomic particles whizzing around the universe faster than the speed of light. “And some of them, only about 30 percent of what’s outside, can actually reach Earth.”

Voyager 2 entered the interstellar medium far beyond the orbit of Pluto at a spot about 120 times further from the sun than Earth’s orbit.

The research was published in the journal Nature Astronomy.

Reporting by Joey Roulette; Editing by Will Dunham

Prepare to study in Canada
Study permit: Who can apply
How You Could Immigrate To Canada Through The Start-Up Visa In 2023
Aircraft Assemblers Can Now Immigrate To Canada Through Express Entry
Manitoba PNP Draw: Province Invites 336 Canada Immigration Candidates
Canadian Passport’s Power Gains One Point On Index
Canada Invites 893 Candidates In First PNP-Only Express Entry Draw Of 2023