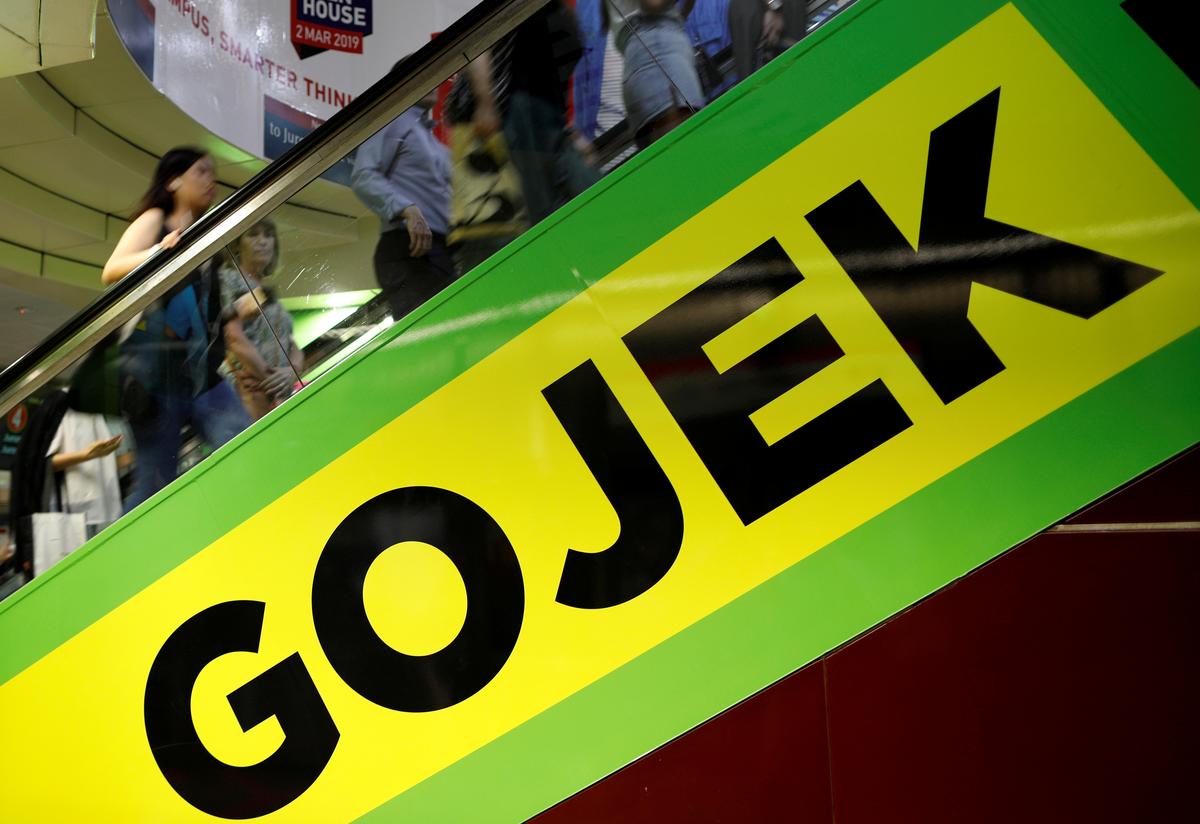 Gojek – whose backers include Alphabet’s Google and Chinese tech companies Tencent and JD.com – and Dego Ride will start operating based on a proof-of-concept basis to measure demand for the service over six months, Minister Anthony Loke Siew Fook said.

“Bike hailing will be an important component in providing a comprehensive public transport system, as a mode for first- and last-mile connectivity,” Loke told parliament during the minister’s question time.

The minister said the pilot project will be limited to the Klang Valley, Malaysia’s most developed region and where the capital city of Kuala Lumpur is located, although the government will consider expanding it to other areas if there is demand.

The six-month, proof-of-concept pilot programme will allow the government and participating firms to gather data and evaluate demand for the service, while the government works on drafting legislation to govern bike-hailing, Loke said.

“Bike-hailing will be subject to similar regulations as laid out for e-hailing,” the minister said, referring to existing ride-hailing operations by companies such as Grab.

Gojek’s impending entry into Malaysia will likely pose the biggest challenge to Grab, which took the lion’s share of the nation’s e-hailing market after it bought over Uber Technology Inc’s operations in Southeast Asia last year.

Grab, which is backed by Japan’s SoftBank Group Corp, has struggled to adapt to new regulations requiring all ride-hailing drivers to apply for specific licences, permits and insurance, and have their vehicles and health checked.

Grab Malaysia said in October that only 52% of its driver-partners were licensed under the regulations that took effect the same month.

“Bring it on! It is indeed healthy competition,” Grab Malaysia said on Twitter after the minister’s announcement.