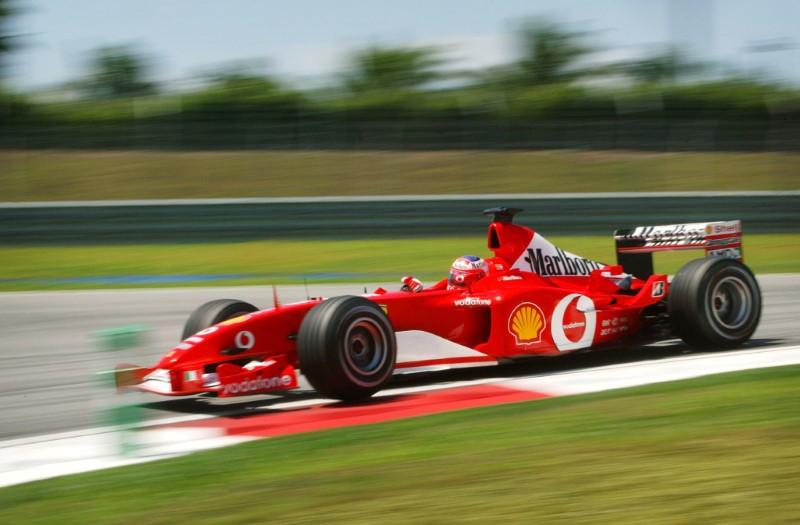 LONDON (Reuters) – Credit rating agency Moody’s changed Formula One’s outlook to negative from positive on Thursday to reflect the impact of the coronavirus crisis on a sport yet to race in 2020.

Liberty Media-owned Formula One cancelled its March 15 season-opener in Australia, with May’s showcase Monaco Grand Prix also axed, and has postponed six other races so far as countries go into lockdown.

Formula One bosses have said they hope to fire up the engines some time in the European summer with a reduced schedule of 15-18 races, but Moody’s said a full cancellation could not be ruled out.

“Formula One has strong liquidity and a sufficiently flexible cost base to manage through a severely curtailed 2020 season, which Moody’s consider would likely be able to support a full cancellation,” it added.