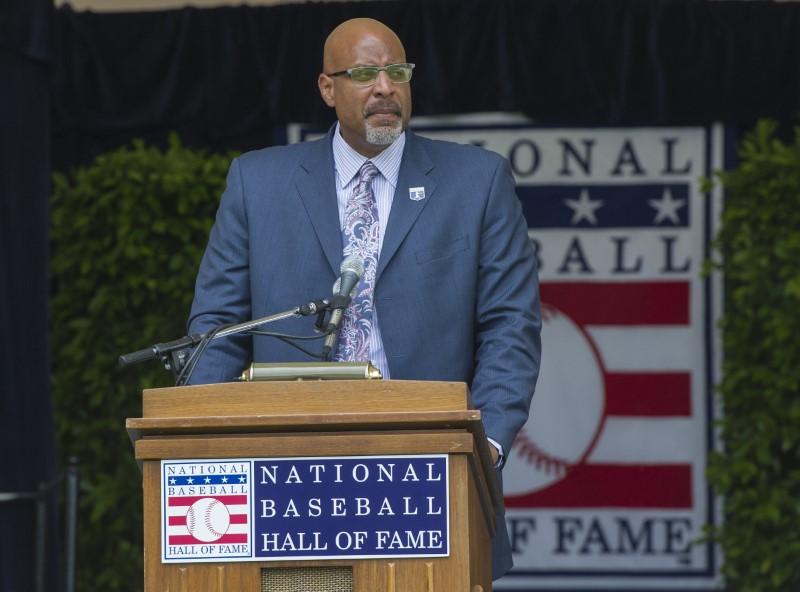 (Reuters) – Major League Baseball (MLB) and the union representing its players are nearing an agreement to refer athletes who test positive for opioids for treatment, rather than suspending them, NBC Sports reported on Thursday.

The negotiations to amend the league’s drug policy come months after the death of Los Angeles Angels pitcher Tyler Skaggs at the age of 27, with his autopsy showing oxycodone, fentanyl and alcohol in his system.

Tony Clark, head of the MLB Players’ Association, told reporters that a deal was within reach, and that his group supported “the treatment option and not discipline”.

Opioid misuse has grown to a “crisis” in the United States, according to the National Institutes of Health, with roughly 1.2 million people over the age of 12 estimated to have an opioid use disorder.