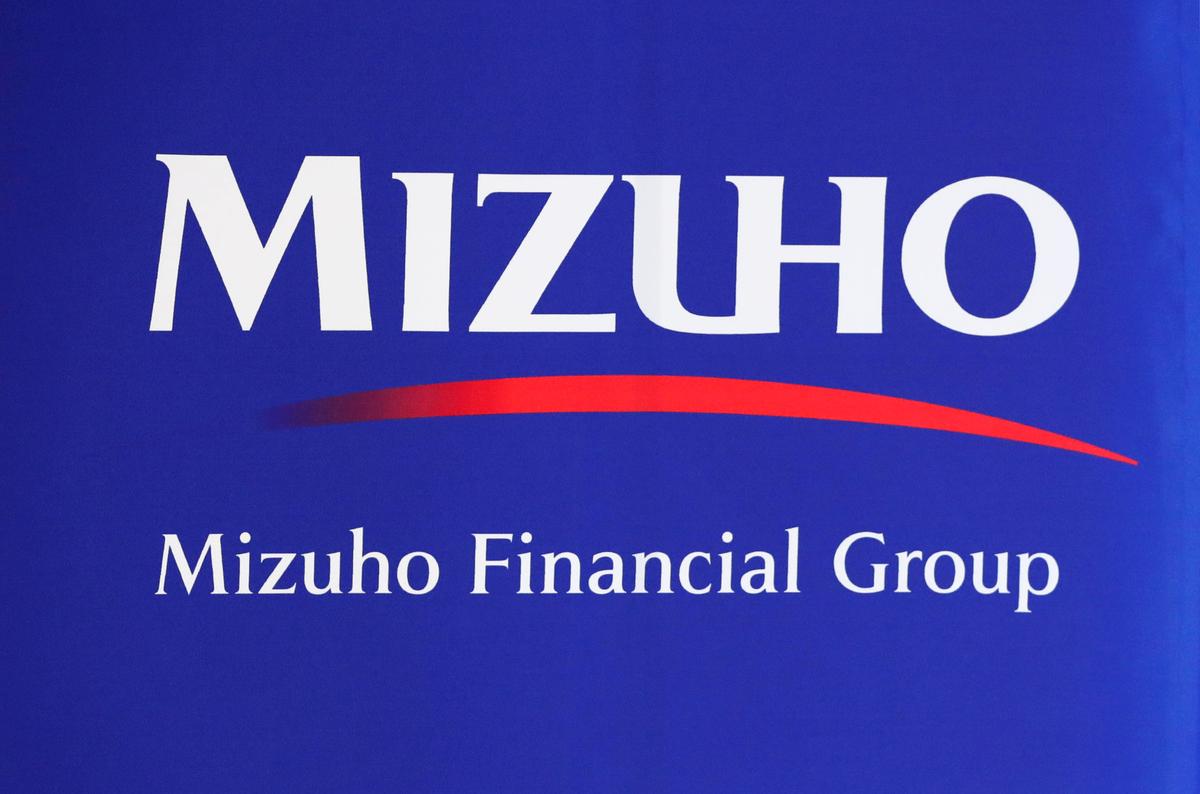 TOKYO (Reuters) – Mizuho Financial Group said it will stop financing new coal power projects and end all loans for coal by 2050, handing a victory to the global climate movement and adding pressure on the remaining two of Japan’s three largest full service banks.

The policy change still leaves Japan’s third-biggest bank by assets a lot of wriggle room on lending to projects planned or under construction, while the 2050 cutoff is considered by many to be too late for a total exit from the dirtiest fossil fuel.

Mizuho, one of the world’s biggest lenders to coal power stations, said in a statement on Tuesday that it would cut its outstanding balance of 300 billion yen ($2.8 billion) in loans to coal power projects as of March this year in half by 2030 and reduce them to zero by 2050.

A shareholder resolution sent to Mizuho management last month calls on the bank to outline a plan and set targets so that its business practices are more in line with the Paris Agreement, the global pact to fight climate change.

It was the first time a Japanese publicly traded company was sent a shareholder climate change resolution. The resolution was sponsored by Kiko Network, a Japanese activist group that focuses on coal and also hold shares in Mizuho.

“Climate change is one of the most important global issues that can affect financial market stability,” Mizuho said in its statement. “Responding to the environment and climate change is a key issue in our business strategy.”

Investment funds with nearly $200 billion in assets and holding shares in Mizuho said last month they would back the Kiko Network motion.

Similar shareholder resolutions have succeeded in getting other global banks to stop financing coal and other fossil fuels. Policymakers and regulators are also pressuring financial institutions and central banks to do more to accelerate the move towards a low-carbon economy.