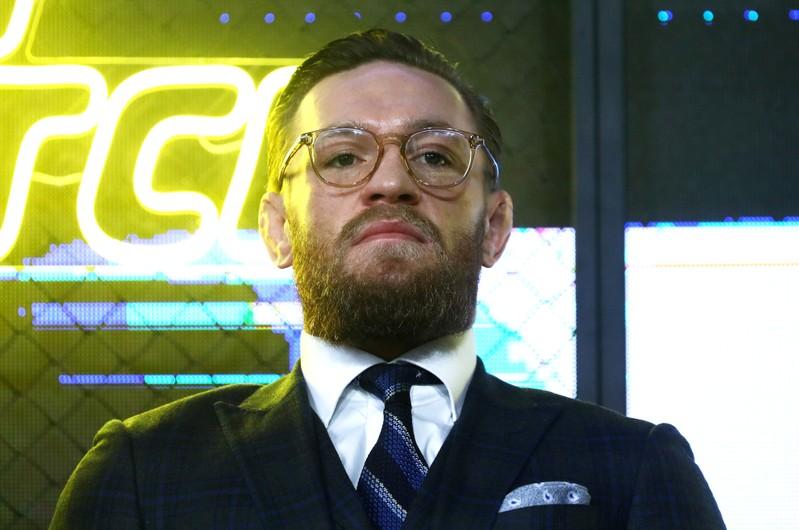 DUBLIN (Reuters) – Irish mixed martial arts fighter Conor McGregor was convicted on Friday of assault for punching a man in a Dublin pub in April and was fined 1,000 euros.

The 31-year-old twice Ultimate Fighting Championship title-holder, was released after pleading guilty and apologizing to his victim in Dublin’s District Court.

The man who was punched said in a letter to the court that he accepted McGregor’s apology.

McGregor was charged in a separate case in April 2018 with three counts of assault and one count of criminal mischief after police said he attacked a charter bus in New York carrying UFC fighters.

He pleaded guilty to a reduced disorderly conduct charge in that case.