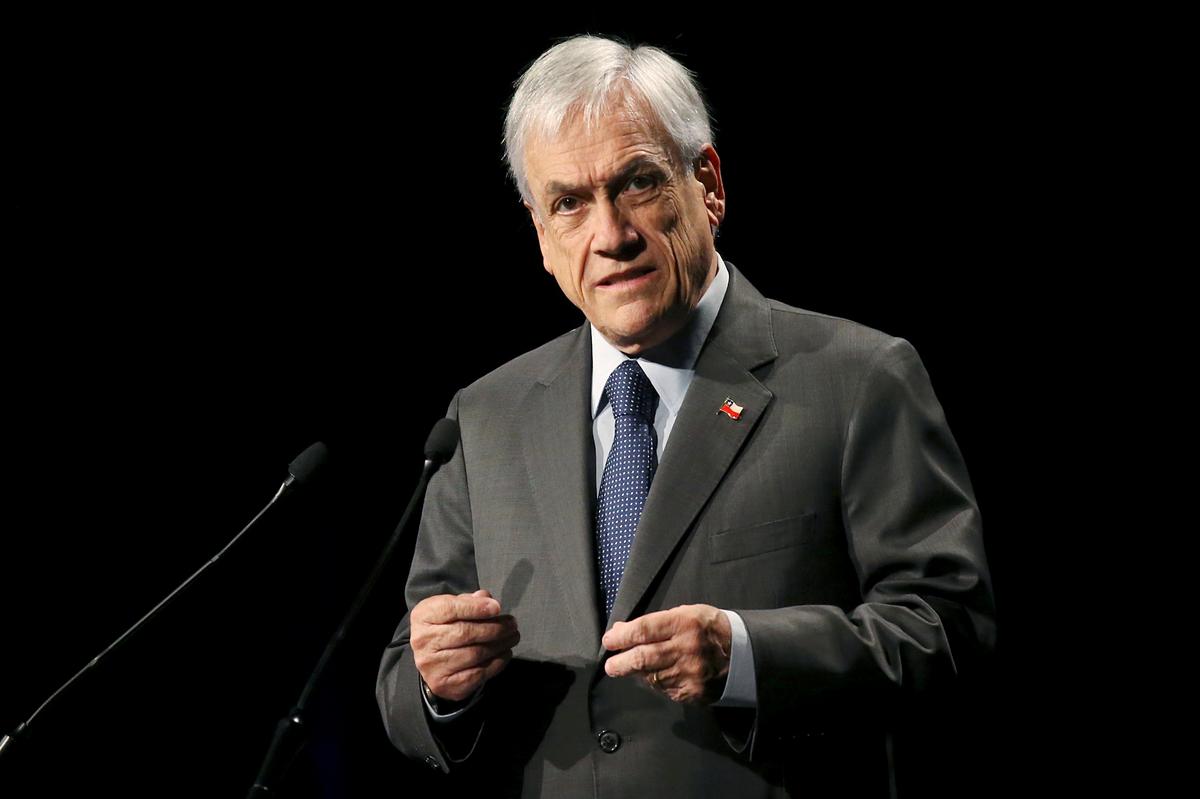 LIMA/ASUNCION/SANTIAGO (Reuters) – Countries around Latin America tightened restrictions further on Monday to try to slow the spread of the new coronavirus, with Peru deploying military personnel on the streets, Costa Rica closing borders and Paraguay imposing an effective curfew.

The region, mostly in the Southern Hemisphere, has yet to be hit as hard as Asia or Europe, and has moved aggressively to contain the highly contagious virus that has shut down cities and transport hubs internationally and sparked a global market sell-off.

“We have agreed that together we are going to join forces,” he told reporters at the governmental palace, adding countries would look to coordinate demand for medical supplies and to calculate the economic impact on the region.

“This way we are going to be able to reduce costs and also reduce delivery times,” Vizcarra said.

In Peru’s capital Lima, masked military personnel blocked major roads on Monday, while police restricted the movement of people, as the country rolled out a state of enforced “social isolation” to slow the spread of coronavirus.

The copper producer has suspended constitutional rights such as free movement and assembly, though the government has assured it will guarantee the operation of supermarkets, pharmacies, banks, basic services and the transport of merchandise.

In nearby Paraguay, which has eight cases of the respiratory disease so far, the government said it would enforce a quasi curfew from 8 p.m. daily to restrict crowds.

“It is not a curfew, but it is the closest thing,” Paraguay Interior Minister Euclides Acevedo said at a news conference. “What does that mean? That the right of movement is going to be restricted with the aim of being drastic regarding quarantine.”

Certain people, including those doing vital work, delivering food or transportation could continue to move around, he added.

The crisis has prompted the region, on the latter end of the global curve affected by the virus, to lock down borders and shutter schools.

Venezuela entered the first day of a quarantine on Monday, imposed by President Nicolas Maduro to prevent the virus’ spread. But many across the economically crisis-stricken country went out anyway, saying they could not afford to stay indoors and not work.

Chilean President Sebastian Pinera said on Monday his country, which has 155 confirmed coronavirus cases, would close its borders to foreigners starting on Wednesday.

Guatemala suspended all flights and banned foreigners from entering the country for two weeks, while El Salvador and Honduras were in a state of near lockdown to combat the coronavirus in one of the world’s poorest regions.

Reporting by Marco Aquino in Lima, Daniela Desantis in Asuncion and Dave Sherwood in Santiago Sofia Menchu in Guatemala City and Gustavo Palencia in Tegucigalpa; Writing by Adam Jourdan; Editing by Paul Simao and Bill Berkrot