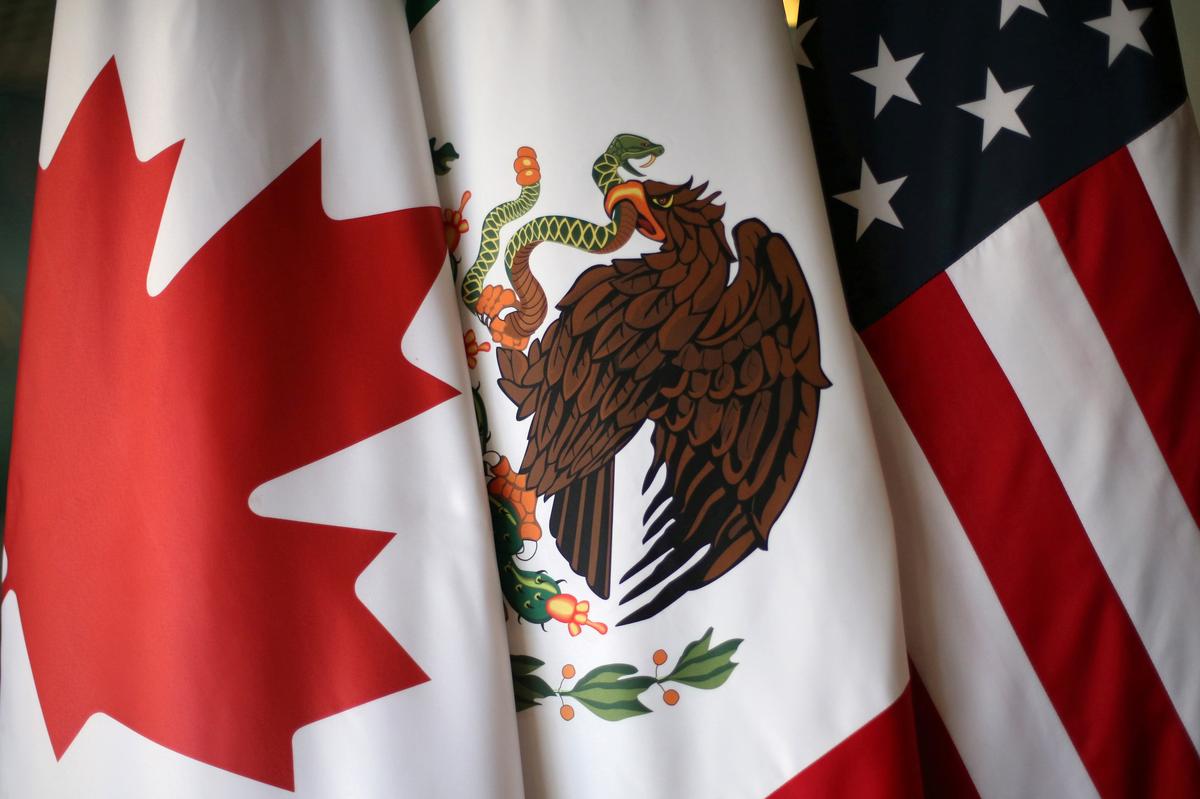 WASHINGTON (Reuters) – U.S. and Mexican negotiators are “very close” to finalizing the United States-Mexico-Canada Agreement, a Washington-based source familiar with the talks said on Saturday, after a top Mexico official said the two sides had made progress on the trade deal.

The person added that U.S. House Speaker Nancy Pelosi still needed to agree on revisions of the pact, known as USMCA.

Mexico approved USMCA this year, but U.S. ratification has been held up by Democratic lawmakers, who have voiced concerns over the enforcement of labor and environmental provisions.

On Friday evening, Seade had said that many issues still needed to be resolved.

A spokesman for Pelosi could not immediately be reached for comment, and the U.S. Trade Representative’s office did not respond to a request for comment.

One point of contention is over steel, after U.S. Trade Representative Robert Lighthizer made a last-minute demand for a revised definition of what would constitute North American steel under automotive rules of origin.