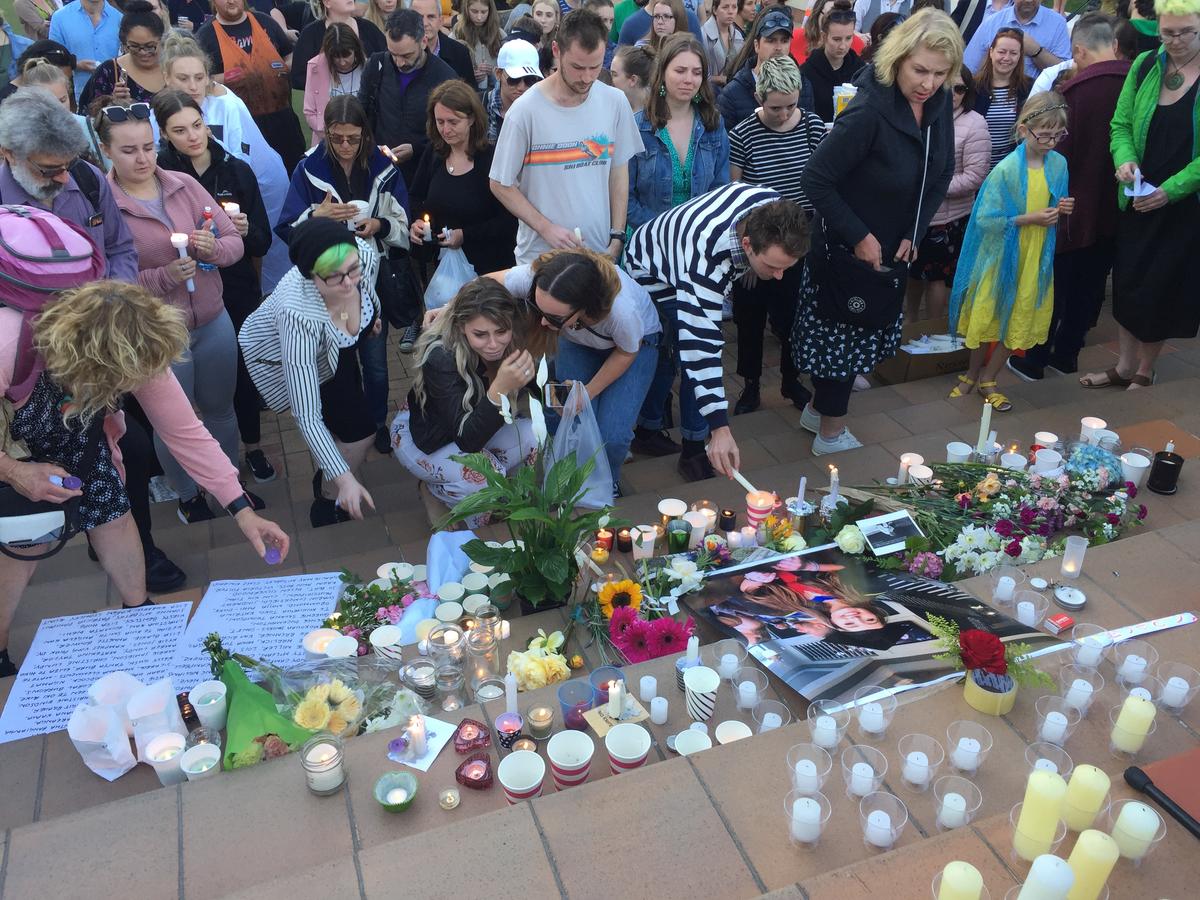 WELLINGTON (Reuters) – A 28-year-old man who murdered a British woman backpacker in New Zealand was handed life imprisonment with a minimum of 17 years behind bars, one of the longest sentences given in a country where serious crime was once considered rare.

The murder of 22-year-old Grace Millane, from Essex, shocked New Zealanders and raised questions about the country’s reputation as a safe, easy-going holiday destination.

Millane went missing in Auckland on Dec. 1, 2018, while on a backpacking tour through New Zealand after finishing university.

She met the convicted killer through dating app Tinder. Both shared drinks on the eve of her 22nd birthday, the day she went missing, and later went to his downtown Auckland apartment.

Police found her body several days later in a shallow grave in a bushland just a few metres from a scenic drive in hills west of the city.

The man, whose name still remains suppressed by the court order, was found guilty of the murder by a jury on Nov. 22.

Justice Simon Moore opted for a non-parole period of 17 years, one of the longest stretches ever handed down to a murderer in New Zealand, 1NEWS said.

The judge said this was not a case where the strangulation was driven by rage or was premeditated.

But Millane was vulnerable and appeared to be restrained.

“You were in a position of total physical dominance,” the judge told the killer, according to New Zealand Herald newspaper.

The man confessed Millane died in his apartment but pleaded not guilty to murder, and his lawyers argued she died accidentally during consensual sex.

But prosecutors said the accused had murderous intent and Millane was strangled to death.

Justice Moore said in the minutes after her death the man looked up pornography sites and then took intimate photos of Millane’s body, noting these were not the actions of a man in panic.

The man then transported Millane’s body out of his apartment in a suitcase and later buried it.

Earlier in the day, Millane’s mother Gillian read a statement in court via a video link from the UK. The news that her daughter was found in a shallow grave would “haunt” her for the rest of her life, she said, according to the Herald.

Gillian said the killer had “taken my daughter’s future” and robbed her family of so many memories, the newspaper reported.

Thousands of people held candlelight vigils after Millane’s death in a national outpouring of grief. Prime Minister Jacinda Ardern held back tears as she apologised to Millane’s family on behalf of New Zealand.