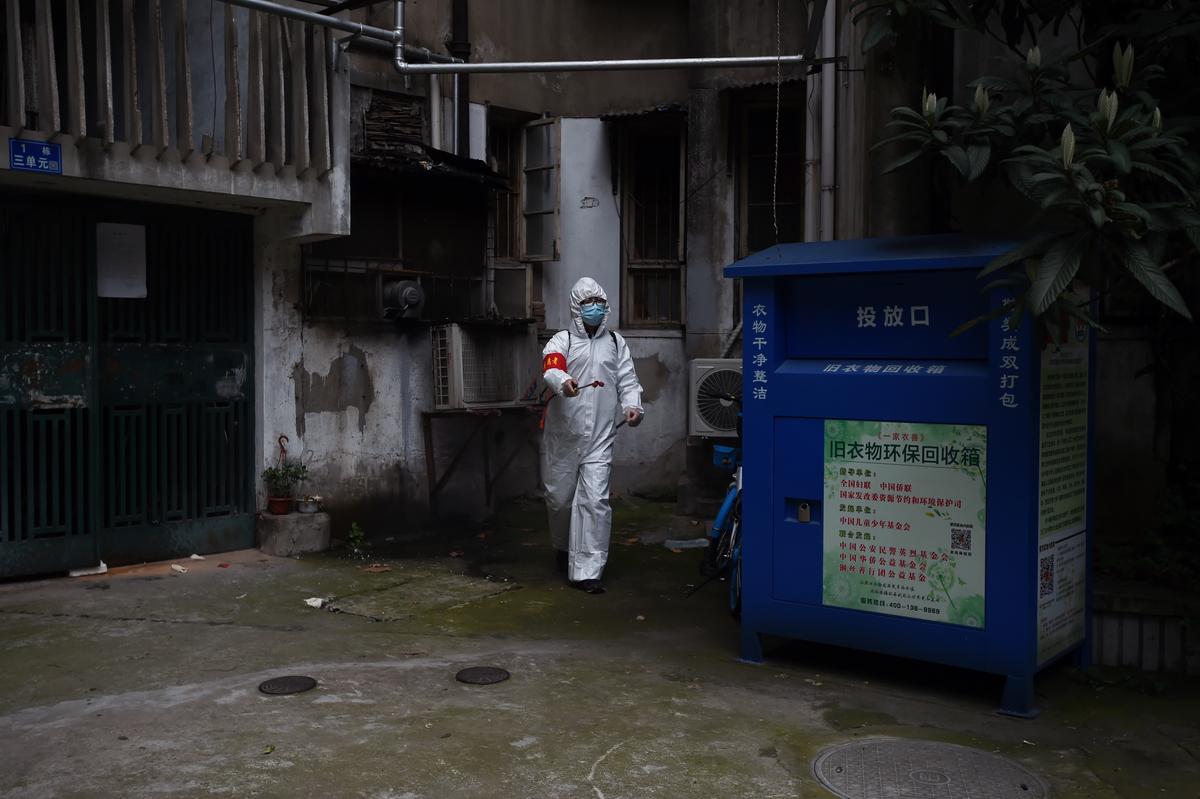 SHANGHAI/BEIJING (Reuters) – Health authorities in mainland China on Sunday reported 44 new confirmed cases of the COVID-19 coronavirus by the end of March 7, a decrease from 99 the day prior.

All the new deaths occurred in Hubei province, the epicenter of the outbreak. The total number of deaths hit 3,097.