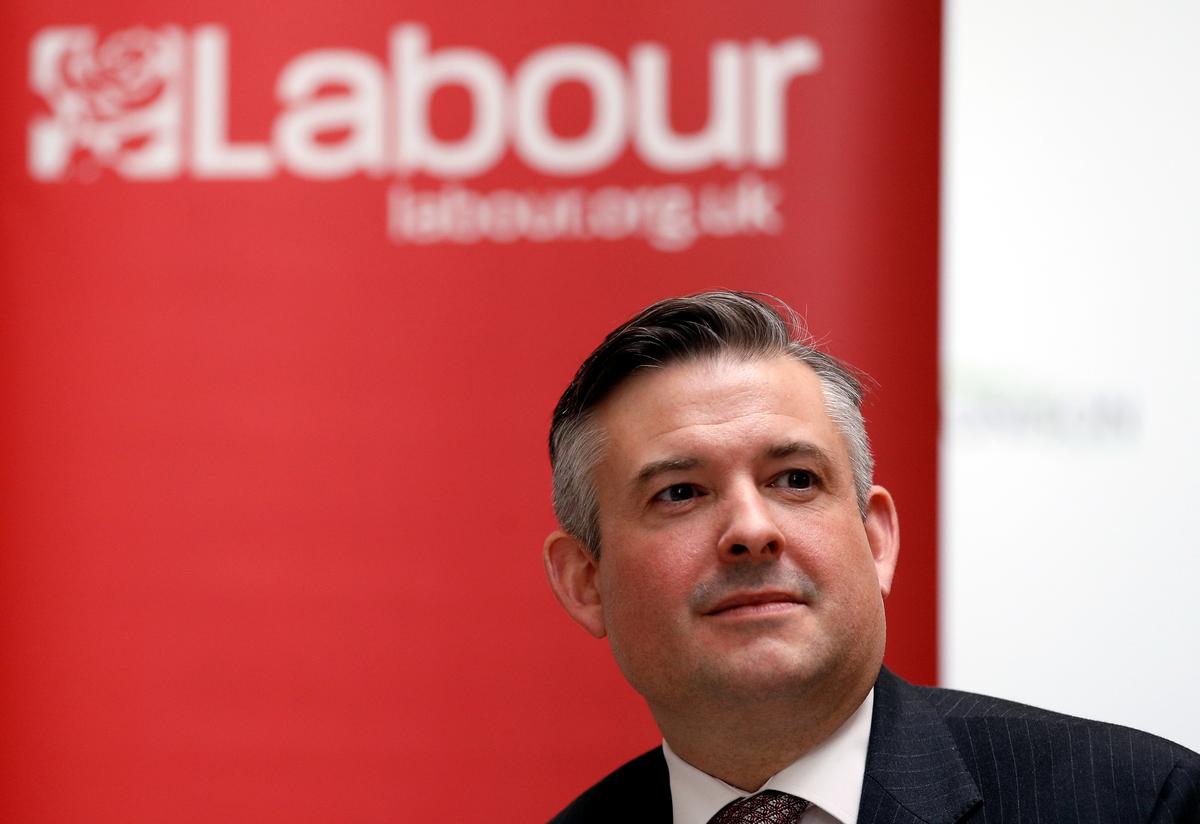 LONDON (Reuters) – A senior member of Britain’s opposition Labour Party has dismissed the chances of the party winning power in Thursday’s general election, speaking in a private conversation leaked to the Guido Fawkes news website.

The Labour Party are trailing Prime Minister Boris Johnson’s Conservative Party in opinion polls ahead of the election which will decide the fate of Brexit and the ideology that underpins the world’s fifth-largest economy.

Labour’s health spokesman Jon Ashworth said in the recordings that the situation in seats outside cities was “abysmal”, blaming the party’s Brexit policy and voters’ perception of leader Jeremy Corbyn.

“I just can’t see it happening,” Ashworth said, when asked how to prepare for Corbyn becoming prime minister. The recording appears to have been made before last week’s visit by U.S. President Donald Trump.

“Outside of the city seats, if you’re in small-town Midlands and the North, it’s abysmal out there. They don’t like Johnson, but they can’t stand Corbyn and they think Labour’s blocked Brexit.”

Guido Fawkes is a website critical of Corbyn which says its aim is to campaign against political sleaze, corruption and hypocrisy.

Ashworth did not contest the contents of the recording but responded by saying the conversation was “banter” with an old friend who worked as an activist for the Conservative Party.

“We’re going to win this general election,” he said in a BBC interview. “I was having a bit of banter with a Tory (Conservative) friend of mine – at least I thought he was a friend.”

Prepare to study in Canada
Study permit: Who can apply
Temporary Workers, International Students More And More Important To Canada
Canada Has 3 Of The Most Livable Cities In The World
How Do I Get In The Canada Express Entry Pool?
Ontario Immigration’s PNP Gets Increased 2022 Nomination Allocation
Spike in Canadian Immigration Due to New US Abortion Restrictions