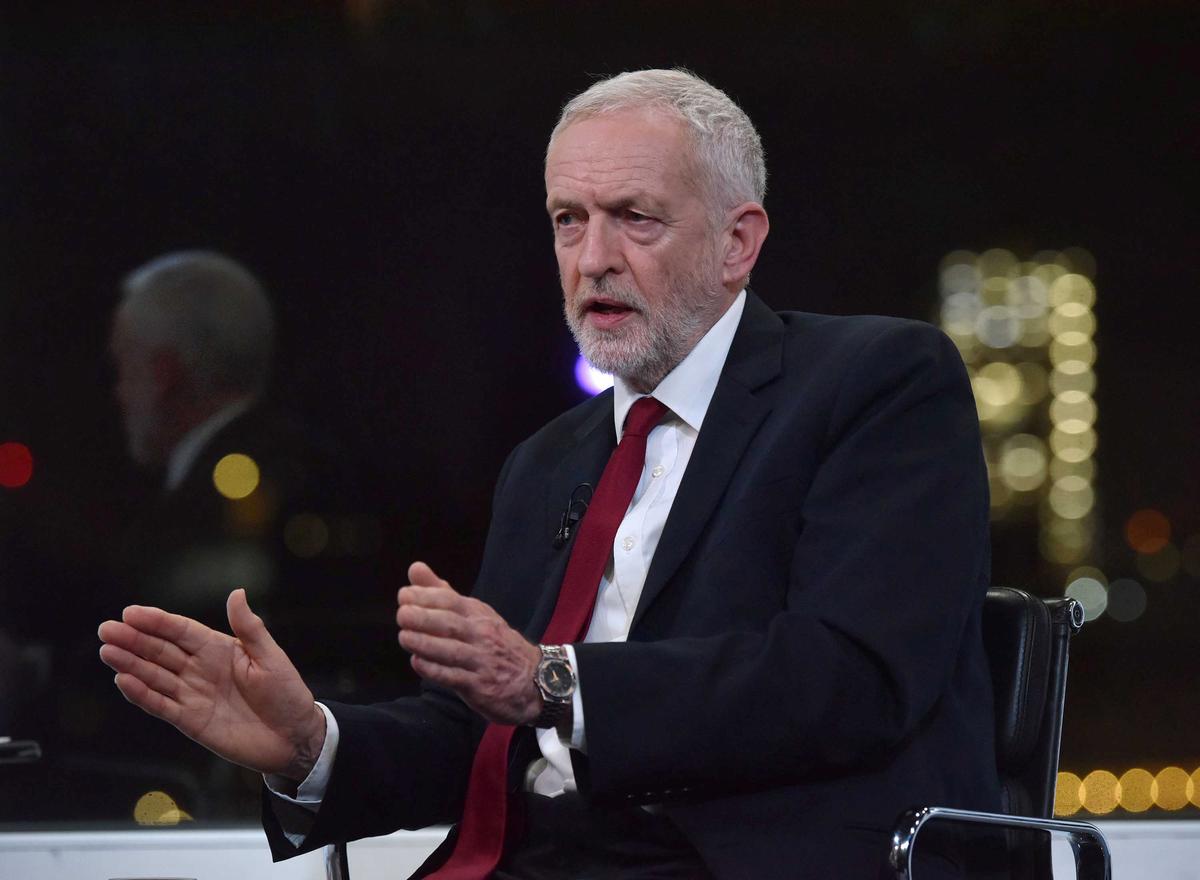 LONDON (Reuters) – The leader of Britain’s main opposition Labour Party said on Tuesday that if he won a national election on Dec. 12 he would use government reserves and borrowing to finance compensation for women who lost out when their retirement age was raised.

On Sunday Labour promised to hand 58 billion pounds of compensation to women who had been expecting to retire at 60 but were then told they would have to wait longer.

The move was not costed in Labour’s election manifesto.

“It’s a moral debt that’s owed to those women,” Jeremy Corbyn said in an interview with the BBC.

“We will do it by paying for it from government reserves and if necessary, because it’s not going to be paid all in one year, we will have to borrow in the long term.”