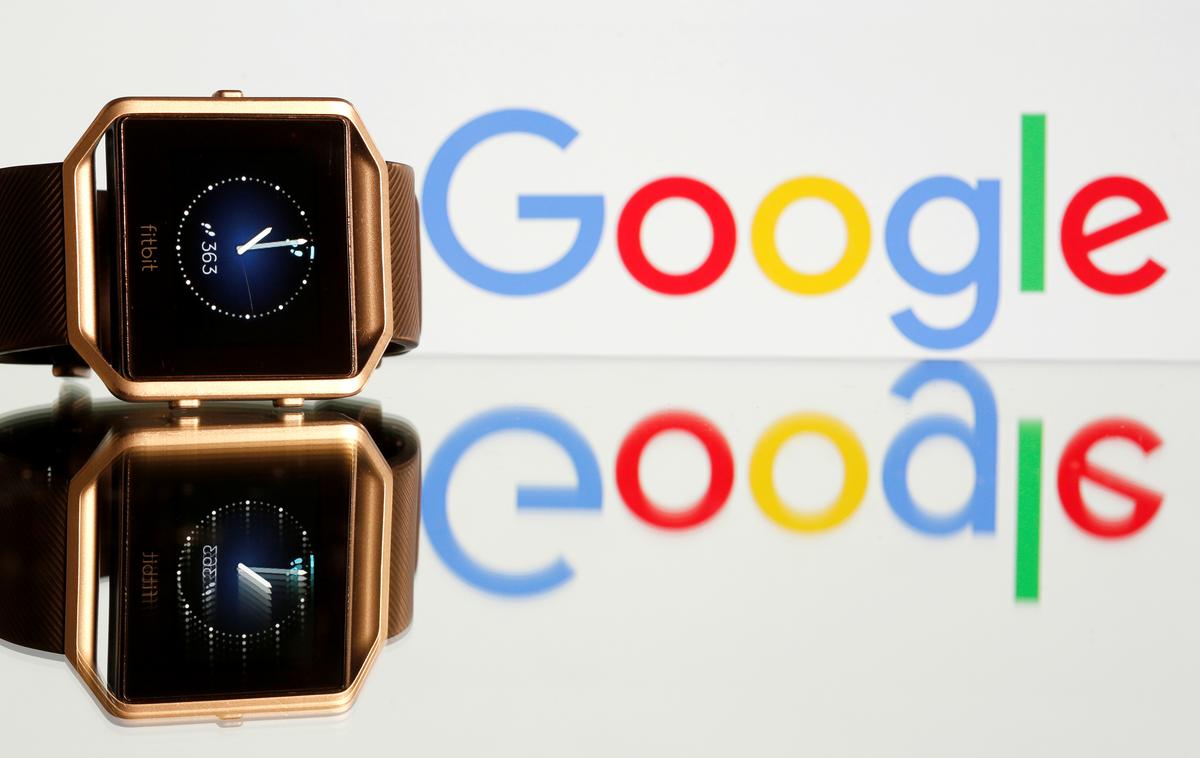 In a hearing of the House Judiciary Committee’s antitrust subcommittee, Makan Delrahim, the head of the Justice Department’s antitrust division, said his investigative staff was focused on understanding how personalized advertising transactions work. Facebook and Google, in particular, depend on advertising for their revenue.

The Justice Department and the committee are looking into all four companies while the Federal Trade Commission is probing Facebook and Amazon. Groups of dozens of state attorneys general are also investigating Google and Facebook.

Delrahim said the department was working with the states on their probes. “We continue to coordinate with the state AGs on both of the matters that have been made public,” said Delrahim.

Representative David Cicilline, chair of the subcommittee, noted that Google had continued with acquisitions despite the slew of antitrust investigations, pointing in particular to planned purchases of Looker and Fitbit. The acquisition of Looker, a privately held big-data analytics company, was approved last week.

“The hubris of the executive team to pursue an acquisition of this size,” he said, referring to its $2.1 billion bid for Fitbit, “while under federal and state antitrust investigations is astonishing.”

Google’s interest in Fitbit Inc, a U.S. wearable device maker, comes as it eyes a slice of the crowded market for fitness trackers and smartwatches.

Watchdog groups like Public Citizen and the Center for Digital Democracy, among others, urged the FTC Wednesday to block the deal.

“Google knows more about us than any other company, and it should not be allowed to add yet another way to track our every move,” they said in a letter.

Republicans on the committee, by and large, urged caution in probing America’s biggest, most successful companies, with Representative Doug Collins warning against punishing success.

“Companies that offer new innovations, better solutions and more consumer benefits at lower prices often become big — to the benefit of society. Proposals to break up big companies because of their size alone risk throwing the baby out with the bath water,” he said.