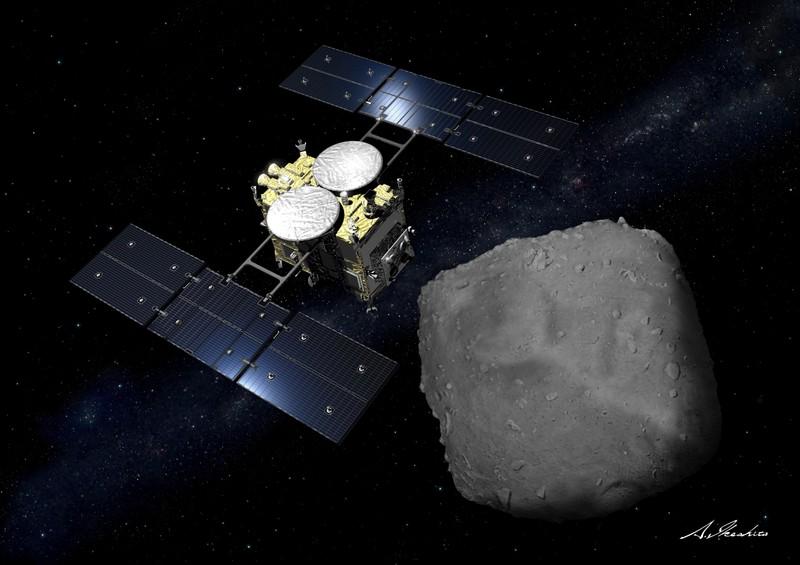 Asteroids are believed to have formed at the dawn of the solar system and scientists say the asteroid, called Ryugu, may contain organic matter that may have contributed to life on Earth.

If the return trip is completed successfully, that will be the first time samples from beneath an asteroid’s surface have been brought back to Earth, a spokeswoman for the Japan Aerospace Exploration Agency, or JAXA, said.

The unmanned Hayabusa 2, named after a falcon, began leaving Ryugu last week, but it is still sending images back to Earth.

Those observations will be wrapped up on Monday or Tuesday before its main engine is activated for the year-long flight, JAXA said.

“This is us bidding farewell to Ryugu,” the spokeswoman said.

Hayabusa 2 is scheduled to return to Earth by the end of 2020. After dropping off a capsule containing the samples, without landing, the probe itself will keep on going and fly away into space, finishing its six-year, 29 billion yen ($266 million) mission.