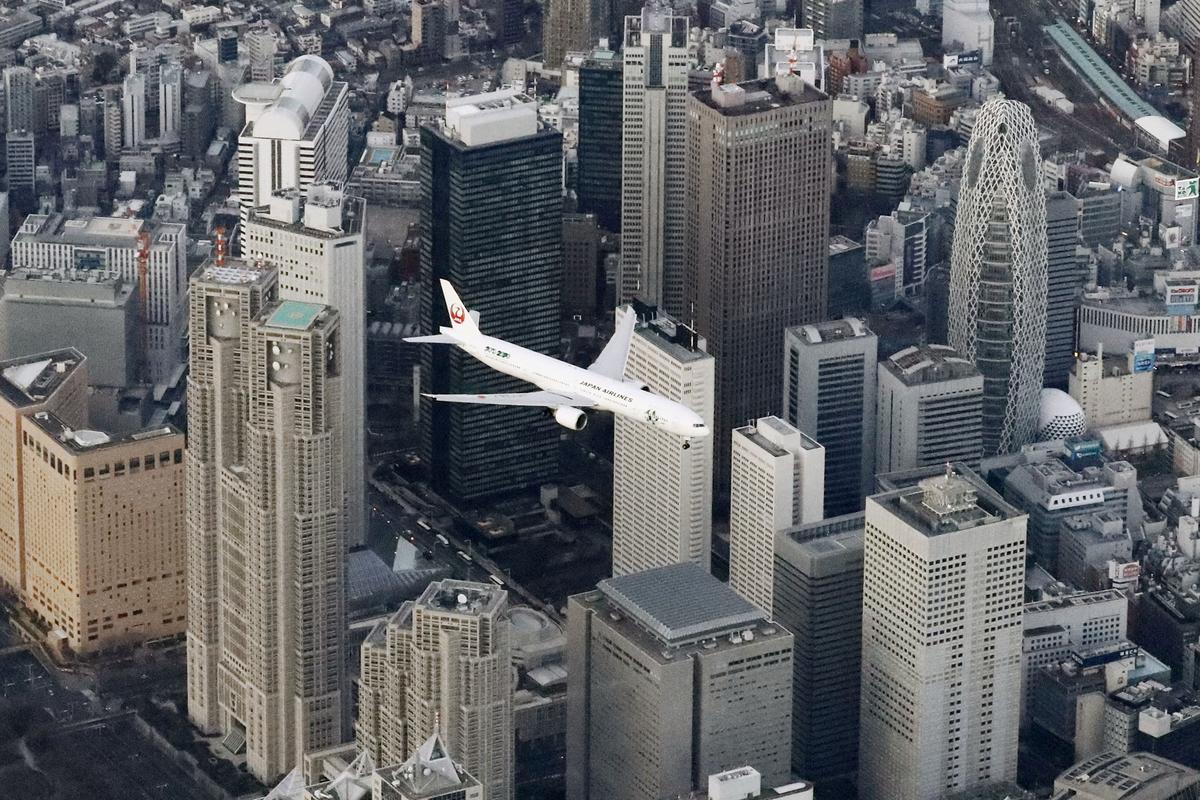 TOKYO (Reuters) – Japan’s government defended tighter travel restrictions on visitors from China and South Korea, saying they were not too late to help slow the spread of the coronavirus outbreak, as Seoul protested the measures as “excessive”.

“The decision was the result of a comprehensive review of the information available about the situation in other countries and the effects of other measures,” chief government spokesman Yoshihide Suga said at a news conference on Friday. “I think the timing is appropriate.”

The new measures, announced by Prime Minister Shinzo Abe on Thursday, came after weeks of criticism he was failing to tackle the outbreak head-on and coincided with the country’s biggest one-day increase in new infections.

The Japanese government has been insistent in recent days that Tokyo will host the Olympics on schedule from July 24, even as other sporting events in the run-up to the competition – including the Tokyo marathon and an Olympic rugby test event – have been scaled down or canceled.

The number of coronavirus cases in Japan stood at 1,057 as of Friday morning, with new infections reported from Yamaguchi prefecture in the southwest to Hokkaido in the north, according to national broadcaster NHK. Twelve people have died from the disease.

Starting Monday, people arriving from China and South Korea will be quarantined for two weeks at designated sites. Japanese nationals will also be subject to the measures, Suga said.

South Korea’s foreign ministry said it will summon the Japanese ambassador on Friday to explain the decision and receive a formal complaint.

“It is extremely regrettable Japan took this unreasonable and excessive step without sufficient prior consultation with us, and we strongly urge immediate reconsideration,” the ministry said in a statement.

Relations between South Korea and former colonial ruler Japan are already under strain by a dispute over wartime labor that has spilled into trade.

Japan’s economy minister acknowledged the restrictions could hurt inbound tourism, although he said the priority needs to be on preventing the spread of the virus.

“The quarantine steps could have a negative impact on tourism in the short-term, but the number of tourists from China has already significantly dropped,” Yasutoshi Nishimura told reporters on Friday. “I will closely monitor the impact of the steps and how much we can curb infection.”

Chinese visitors in particular have been a lynchpin of Prime Minister Abe’s program for economic revitalization.