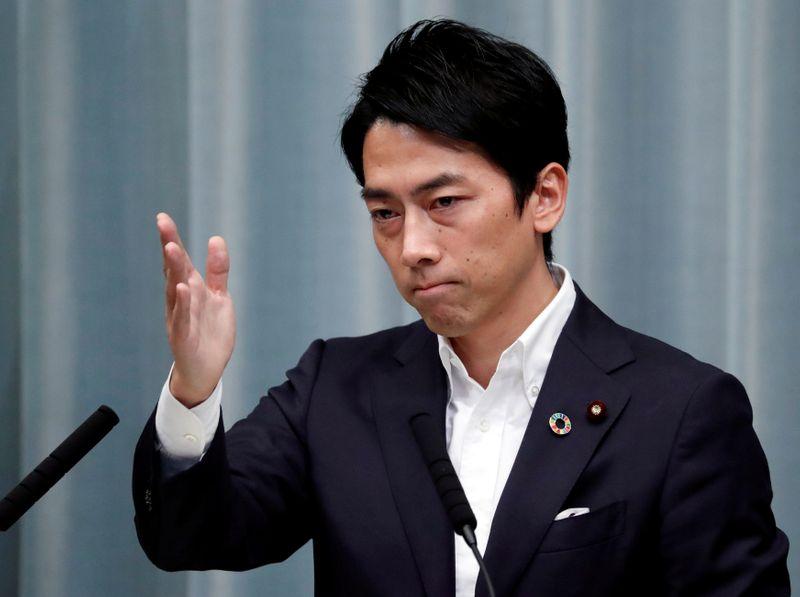 TOKYO (Reuters) – Japanese environment minister Shinjiro Koizumi said on Tuesday it has agreed with other ministries including the industry ministry and finance ministry to review export conditions of coal-fired power plants by the end of June.

The move follows global criticism over the Japanese government’s backing for building coal-fired power plants in countries like Indonesia and Vietnam as well as the rollout of new plants in Japan.

Koizumi, tipped as a future prime minister, said in December that global criticism of his country’s “addiction to coal” was hitting home, but warned he had yet to win wider government to reduce backing for fossil fuels.