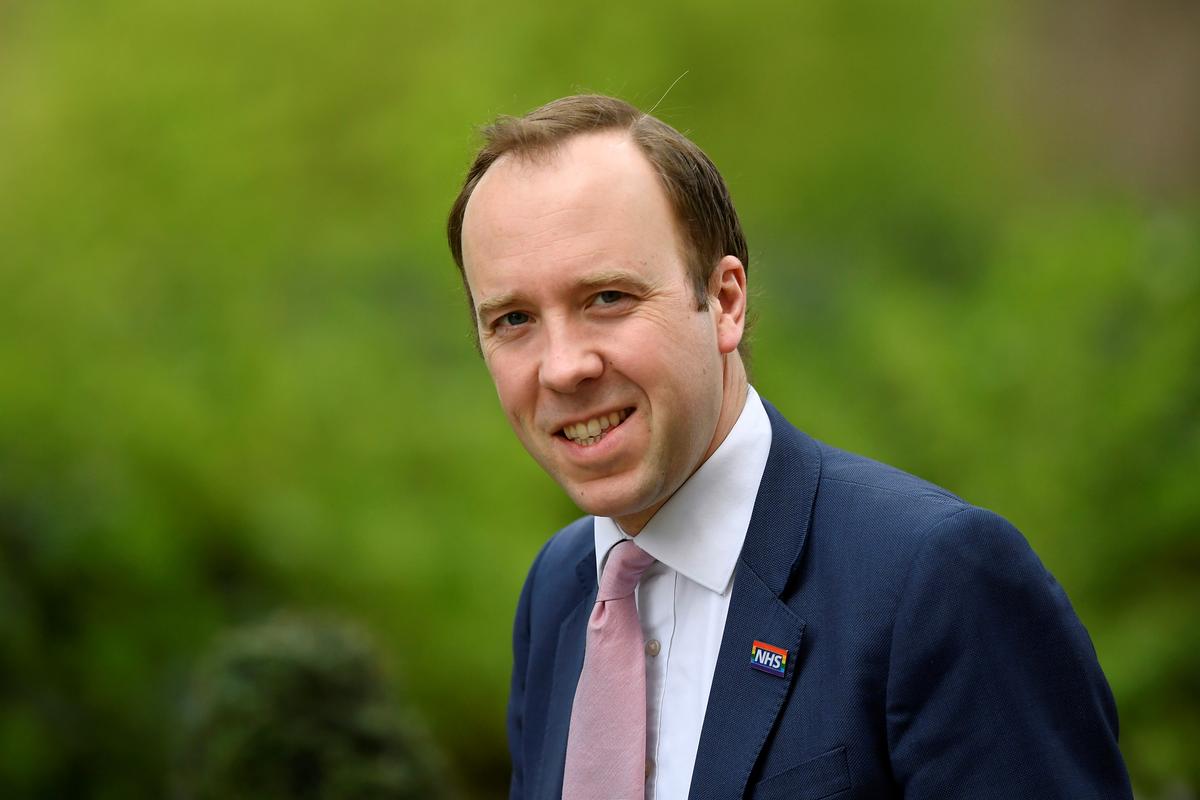 Health minister Matt Hancock said he was “very worried” about reports of children struggling with severe symptoms that might have a link to COVID-19.

“We have become aware in the last few days of reports of severe illness in children which might be a Kawasaki-like disease,” Stephen Powis, national medical director for England, said, referring to a syndrome which causes inflammation of blood vessels, adding that the disease was very rare.

“I’ve asked the national clinic director for children and young people to look into this as a matter of urgency… We’re not sure at the moment. It’s really too early to say whether there is a link.”