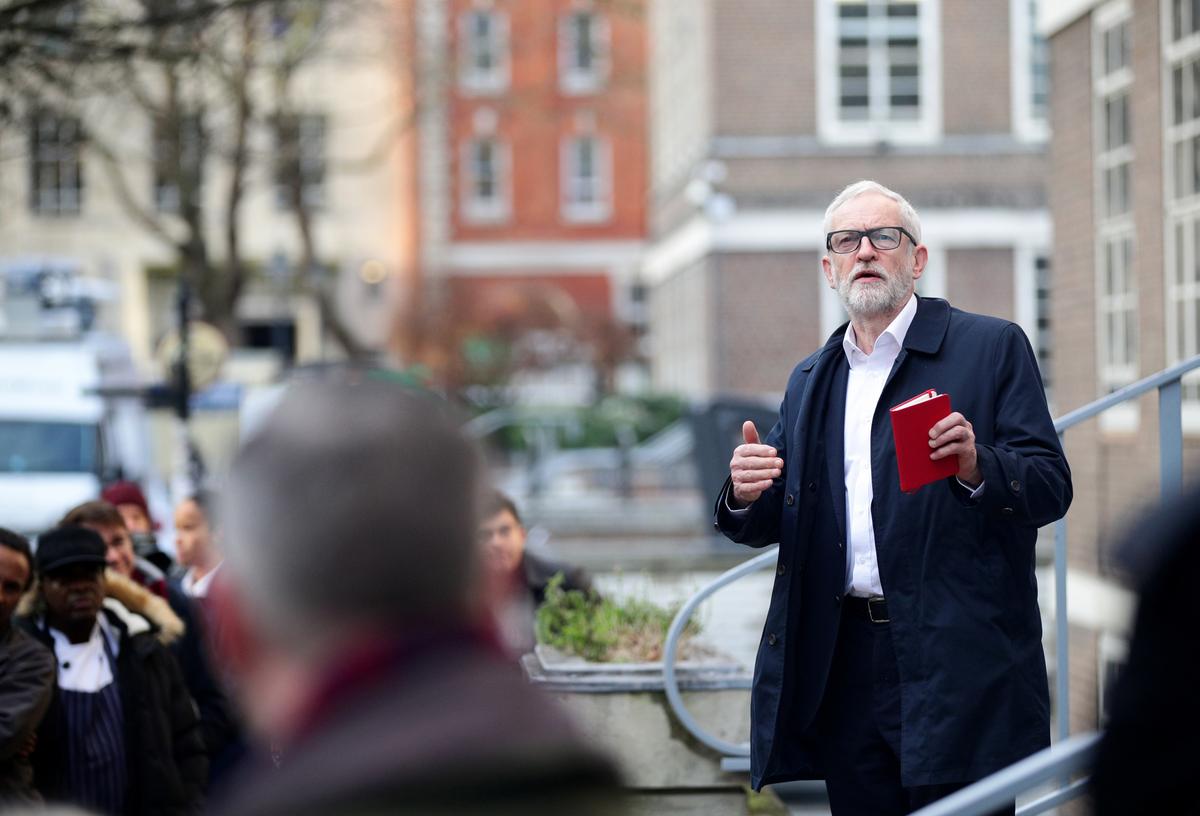 “I won’t meddle in internal elections but I personally hope that he won’t be elected, with this whole wave of anti-Semitism…I hope the other side wins,” Foreign Minister Israel Katz told Israeli Army Radio.

Labour Party spokesmen did not immediately respond to a request for comment.