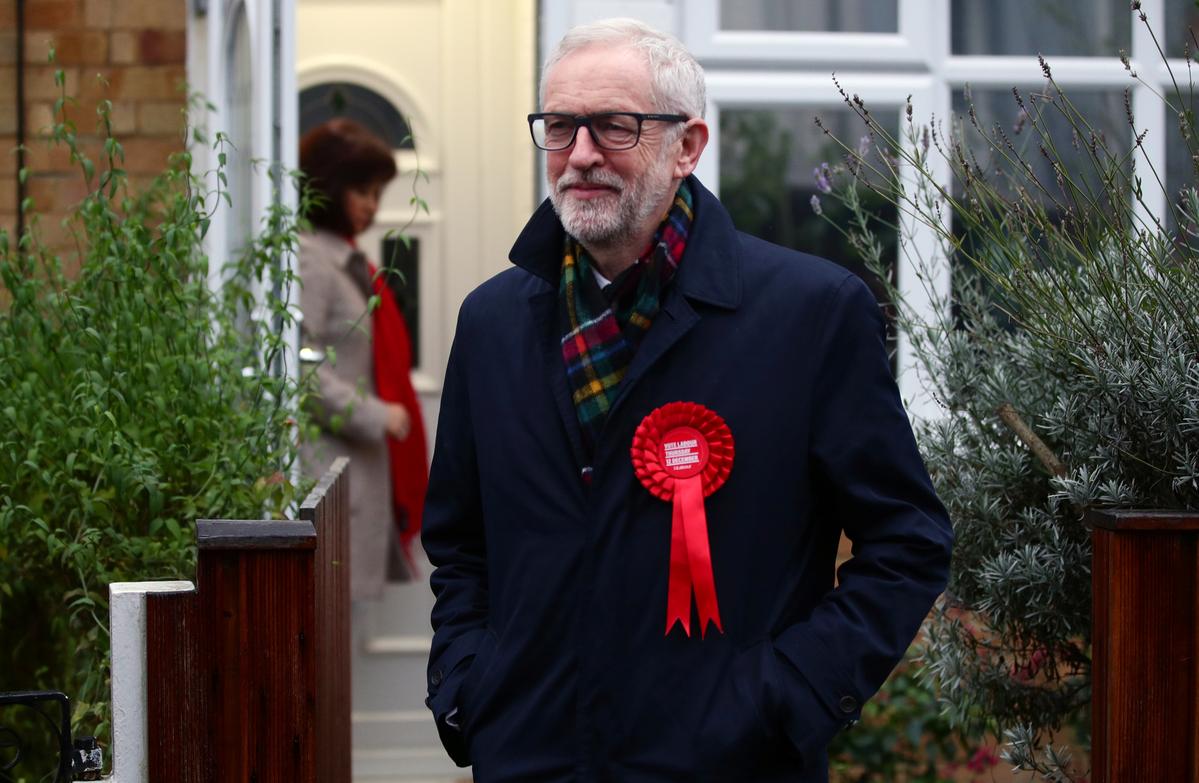 JERUSALEM (Reuters) – Israel voiced worry about Britain’s election on Thursday, describing the possible rise of the Labour Party under Jeremy Corbyn as a threat to bilateral ties and alarming for British Jews.

Corbyn, a veteran pro-Palestinian activist, has been buffeted by allegations of anti-Semitism in Labour, with British media quoting some of the country’s Jews as saying they would consider emigrating should he be elected.

“This (election) very much troubles us,” Deputy Israeli Foreign Minister Tzipi Hotovely told Ynet TV. “It is true that we as a country cannot say we support this-or-that candidate, but Corbyn is a real danger to Israel-Britain relations, and I know British Jewry are very worried about this possibility.”

Corbyn and Labour, Britain’s biggest opposition party, say they oppose anti-Semitism. They say the party is not institutionally anti-Semitic, that complaints relate to a small minority of members, and that the processes to deal with such allegations have now improved.

Israeli Foreign Minister Israel Katz said last week that he hoped Corbyn would lose the election to Boris Johnson, the Conservative prime minister. Netanyahu has not commented on the ballot.

“It must be understood that the things that Corbyn says, and the wind blowing through Labour today, is a wind of anti-Semitism. And this is a very grave matter,” Hotovely said.

“Jews will always have a place in the State of Israel. In other words, they do not have to feel endangered. But it is important to understand that this election is really a fateful election, and we really have to wait patiently here.”

Britain’s election on Thursday will pave the way for Brexit under Prime Minister Boris Johnson or propel the country towards another referendum that could ultimately reverse the decision to leave the European Union.