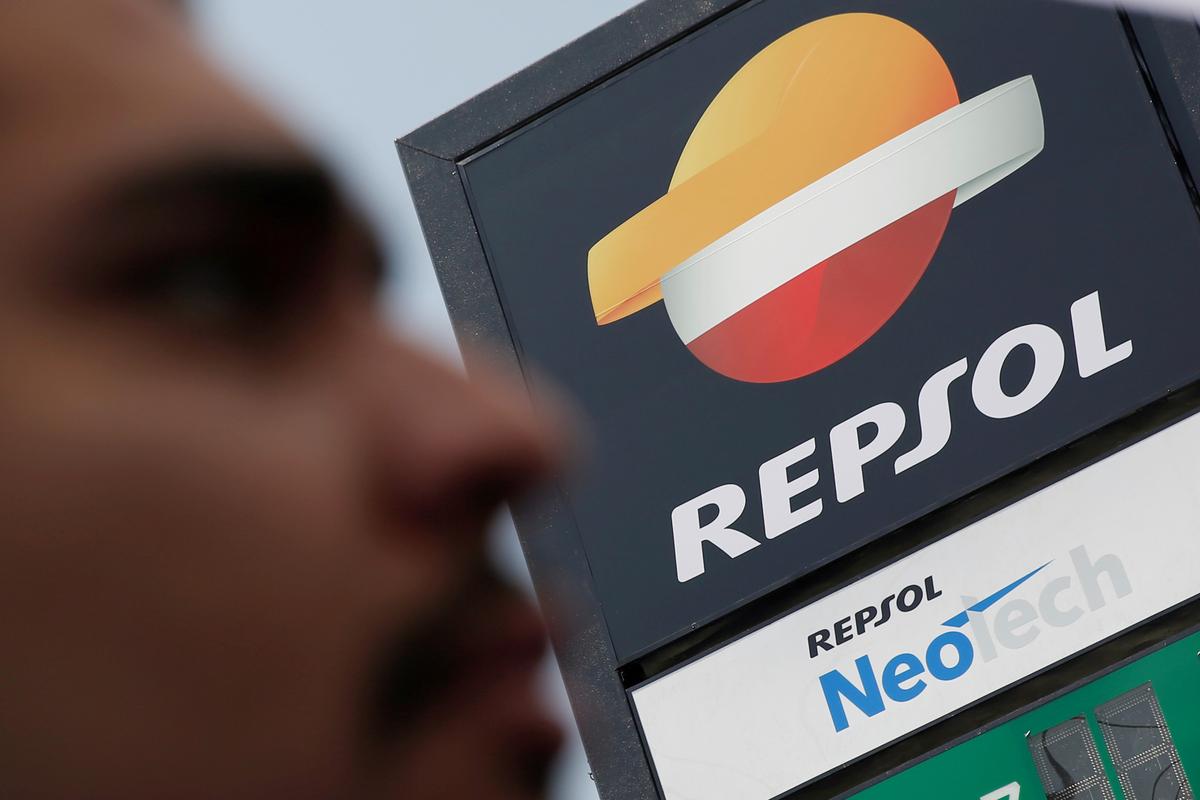 LONDON (Reuters) – Investors cheered Spanish group Repsol’s (REP.MC) pledge to slash net carbon emissions to zero by mid-century, saying they hope it will pile pressure on rival oil and gas companies to follow suit in the fight against climate change.

The world’s top oil and gas companies are under heavy pressure, not only from environmental groups but also from institutional investors, to fall in line with targets set in the 2015 Paris climate agreement to limit global warming.

Repsol on Monday became the first leading energy firm to commit to a net-zero emission target, outdoing Royal Dutch Shell (RDSa.L) that had set out an ambition to halve emissions by 2050.

“It is clear that this is a very significant commitment from Repsol that raises the bar across the oil and gas sector,” said Adam Matthews, Director for Ethics and Engagement at the Church of England Pensions Board, who co-led discussion between a major group of investors with Shell on a climate resolution last year.

Several companies set short-term targets to reduce emissions by limiting gas leaks and burning of excess gas, but none have set out long-term reduction targets before Repsol.

“We have been pressing fossil fuel companies to commit to align with a net zero emissions pathway by 2050 for some time. It is good to see Repsol showing this leadership, including clear milestones along the way,” said Natasha Landell-Mills, head of stewardship, Sarasin & Partners.

“In the end, shareholders need to know their companies are looking forward, not back, when it comes to the energy transition.” Sarasin & Partners manages 14.3 billion pounds ($18.35 billion) in assets.

For a Factbox on current targets of the largest oil companies, click here

Repsol’s targets encompass 95% of all its emissions, including from fuels sold to clients. It also wrote down 4.8 billion euros ($5.3 billion) in the value of its oil and gas assets to reflect its lower oil and gas price outlook.

Net-zero targets are generally expected to be achieved by offsetting emissions through investments in carbon storage technology or in natural sinks such as forests.

Companies are also increasing production of natural gas, the least polluting fossil fuel, as well as renewable power such as solar and wind, whose consumption is expected to

jump in coming decades as demand for electricity grows.

Repsol said it would sharply increase its low-carbon power generation capacity by 2030, partly by expanding its renewables business.

Mark van Baal, head of investor advocacy Follow This, which has taken part in a number of shareholder climate resolutions, said Repsol was the first oil major to be “truly aligned” with the Paris goals.

“This decision will result in a complete turnaround in investments from exploring for more oil and gas to exploring for new business models in renewable energy,” van Baal said.

Fossil fuel burning accounts for around two-thirds of global greenhouse gas emissions. Energy-related emissions rose by 1.7% in 2018, according to the International Energy Agency.

“It’s brilliant to have a poster child because we can all point to that and say ‘well, if they can do it, why can’t you?’,” said the head of corporate governance at a leading UK asset manager.