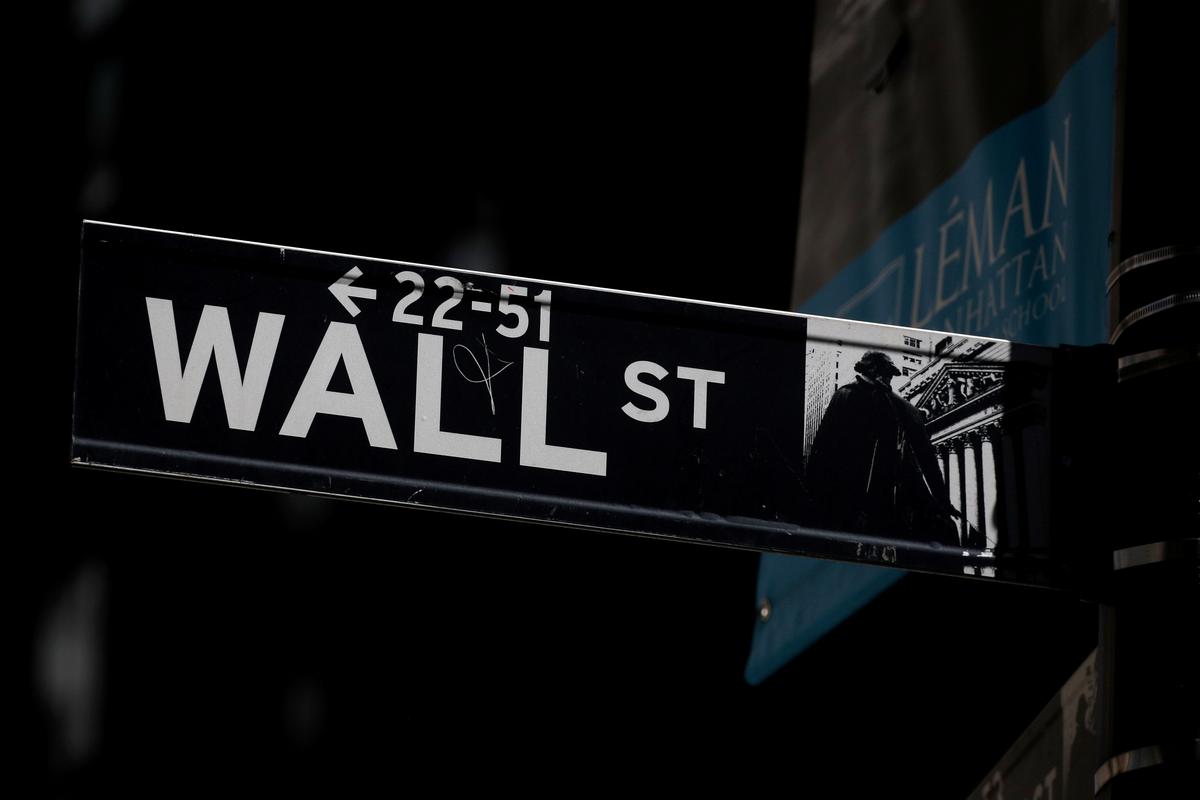 NEW YORK (Reuters) – Profit reports from big manufacturers and other industrial firms arriving this week will provide investors with a crucial corporate gauge of the U.S. economy’s health and the fallout from trade tensions between Washington and Beijing.

Third-quarter industrial sector earnings follow a closely watched survey earlier this month that showed U.S. manufacturing activity tumbled to a more than 10-year low in September. Industrial companies also are among those most at risk from the lingering trade dispute between the United States and China.

“The industrial sector is really going to be watched closely for signs the overall economy is really slipping, and slipping enough to matter to stocks,” Carlson said.

While the industrial sector .SPLRCI represents slightly less than 10% of the overall S&P 500 .SPX stock index, it can provide an outsized perspective on the economy. It includes major multi-national manufacturers as well as transportation companies whose results offer a barometer of economic activity.

The industrial stock sector has climbed over 19% this year, slightly ahead of the 18.5% gain for the overall S&P 500 .SPX. But while the broader market has hit all-time highs this year, the industrial sector has yet to breach its record peak from early 2018 and currently trades about 5% below it.

Third-quarter earnings overall for industrial companies are expected to rise by just 0.7% from a year earlier, according to IBES data from Refinitiv. That would represent a better performance than for the full S&P 500 .SPX, for which earnings are expected to fall by 3.2%.

Profit declines are expected for the tech .SPLRCT, energy .SPNY and materials .SPLRCM sectors, while companies overall are facing tough comparisons with results from a year ago, when they benefited from a big corporate tax cut.

‘TOUGH TO BE AN INDUSTRIAL COMPANY RIGHT NOW’

Investors will also be keenly watching for financial forecasts for the fourth quarter and next year. Earnings in 2020 in the industrials sector are forecast to jump 16.2%, while the overall S&P 500 is seen rising 11.1%, according to Refinitiv.

Expectations for a sharp increase in overall earnings next year rests in part on the economy avoiding a recession, said Omar Aguilar, chief investment officer of equities and multi-asset strategies at Charles Schwab Investment Management in San Francisco.

For industrial companies, Aguilar said, a critical factor is whether they ramp up capital spending, which could depend on U.S.-China trade tensions yielding a clearer picture of the business environment.

“The majority of these companies stopped their capital expenditures as a result of uncertainties because of the U.S.-China negotiations,” Aguilar said. A rebound in capital spending could help restore earnings growth, he added.

U.S. and Chinese officials culminated talks in Washington last week with U.S. President Donald Trump outlining the first phase of a deal to end their trade war, including suspending a threatened tariff hike.

But officials on both sides said much more work was still needed to reach a final comprehensive agreement, and Trump left tariffs on hundreds of billions of dollars of Chinese products in place.

As the industrial companies hold their quarterly conference calls, Schleif said she will be listening for commentary about the impact that has already been felt from the trade war, including whether companies have pulled shipments in to get ahead of tariffs, or if have they deferred capital spending or employment.

“Companies are being forced to reassess their supply chains, and that takes time. To the extent companies are making progress on diversifying that, it might lead to a muddy couple of quarters,” Schleif said. “You have a lot of pieces at play that make it tough to be an industrial company right now.”