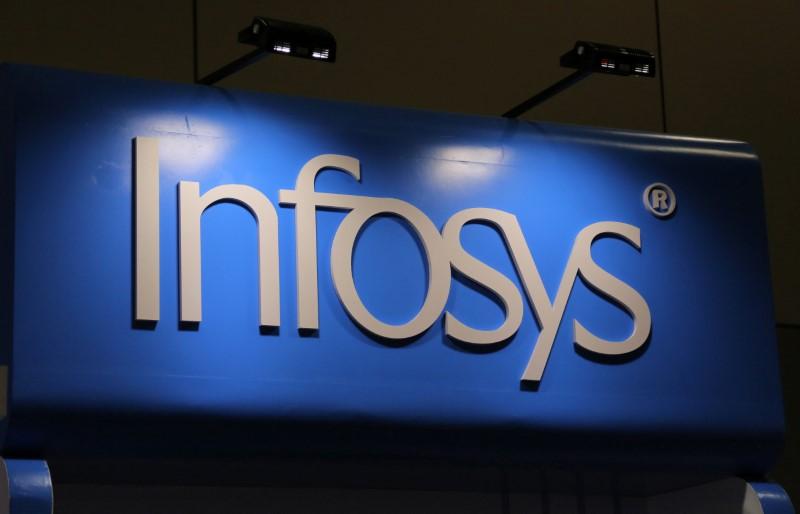 BENGALURU (Reuters) – India’s Infosys suspended its full-year 2021 revenue forecast on Monday, joining its software outsourcing rivals in flagging a hit to its business as the coronavirus pandemic freezes client activity in the United States and Europe.

Infosys, Wipro Ltd, and Tata Consultancy Services Ltd offer a range of software services to some of the biggest companies globally that have lost business and working days due to lockdowns and production cuts.

“There will be some sort of recessionary environment,” Infosys Chief Executive Officer Salil Parekh told reporters in a post-earnings web conference. We’ll be extremely careful with the way we look at costs.”

Infosys’ move to set aside its outlook comes a week after bigger rival Tata Consulting Services said the outbreak had “completely reversed” the positive momentum from the first half of the fiscal year.

Wipro also warned of “huge pressure” on margins and did not give revenue forecast for the current quarter due to the crisis.

The United States and Europe, the two biggest markets for the Indian IT industry, have been the worst hit from the coronavirus pandemic as lockdowns to contain the virus have brought their economies to a virtual halt.

Infosys Chief Financial Officer Nilanjan Roy warned of near-term pressure on margins because of the virus-led slowdown and said the company had stopped promotions and salary hikes to manage costs.

The company, however, said it did not intend to lay off employees, instead it planned to hire 35,000 new engineers this year.

Infosys added 84 new clients in the fourth quarter to March, compared with 101 a year ago, the company said, while adding that it was seeing “increased client interest” for its cloud computing services.

In response to safety measures taken by the company to counter the coronavirus outbreak, Infosys said 93% of its employees were working from home.

Infosys reported a 7% rise in revenue from its financial services business to 72.82 billion rupees ($951.39 million), which helped boost its overall fourth-quarter revenue to 232.67 billion rupees.

Reporting by Derek Francis in Bengaluru; Editing by Anil D’Silva