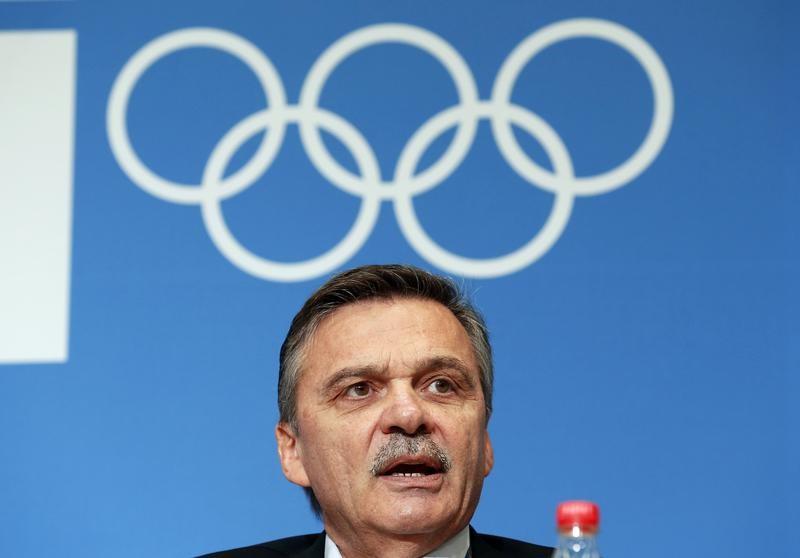 Russia is banned for four years from hosting or bidding for major sporting events under a ruling announced by the World Anti-Doping Agency (WADA) on Monday as punishment for having provided it with doctored laboratory data.

The sanctions also bar Russians from competing under their country’s flag at top international sporting events, including the next summer and winter Olympics.

Asked if Russia could still host the 2023 IIHF World Championship in St. Petersburg, Fasel said: “Nothing is sure actually today, but we will work on that and do everything possible that we can to protect our interests and our federation.”

Fasel added that the IIHF was awaiting a decision from the Court of Arbitration for Sport (CAS) on the sanctions against Russia.

The supervisory board of Russian anti-doping agency RUSADA convenes on December 19 to decide whether to appeal against the sanctions.

WADA has said that signatories of the World Anti-Doping Code such as the IIHF must move events that fall under that period to another country “unless it is legally or practically impossible to do so.”