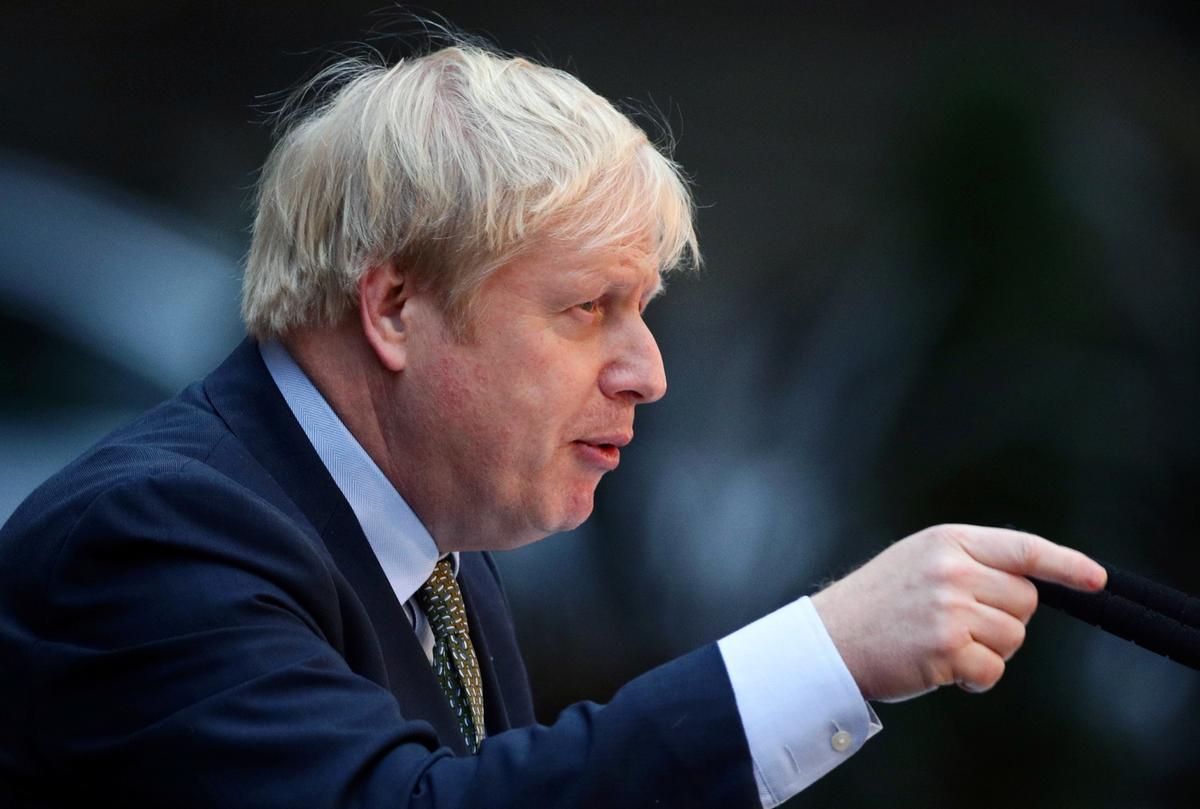 LONDON (Reuters) – Prime Minister Boris Johnson visited former strongholds of his Labour opponents in northern England on Saturday and pledged to repay their trust for helping to deliver a stunning victory for his Conservative Party in Britain’s national election.

The election saw the crumbling of Labour’s “Red Wall” of formerly safe seats in working class areas across northern and central England where most people voted in a 2016 referendum to leave the European Union.

Johnson, the face of the “Leave” campaign in that referendum, fought the election on the slogan “Get Brexit done”.

“I know that people may have been breaking the voting habits of generations to vote for us,” Johnson told supporters in Sedgefield, a symbolically important seat as it was once held by former prime minister Tony Blair, Labour’s most successful leader.

“I want the people of the north east to know that we in the Conservative Party, and I, will repay your trust.”

Brexit was widely seen as the decisive factor in the election, with Johnson’s promise to take Britain out of the EU by Jan. 31, 2020, winning over many former Labour voters.

“First of all, what are we going to do to repay that trust? We are going to get Brexit done.”

Johnson, who called the snap election to break years of deadlock in parliament over Brexit, has also promised to spend more money on health, education and the police.