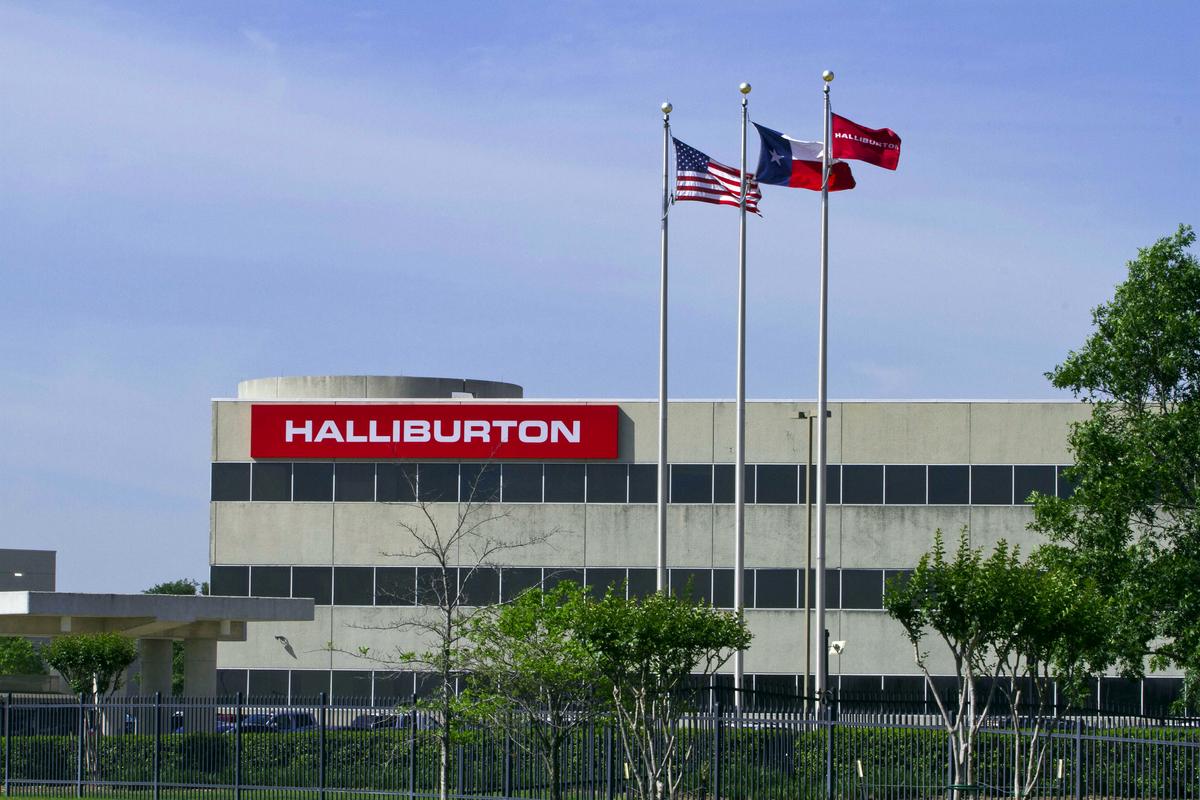 (Reuters) – Halliburton Co (HAL.N) on Monday joined its bigger rival Schlumberger in taking impairment hits in the first quarter and issued a bleak outlook for North America as oilfield providers grapple with an unprecedented decline in oil prices.

Oil prices have collapsed more than 60% since January to levels well below the costs necessary for many shale drillers to break-even, leading to drilling halts and drastic spending cuts by producers that has hurt demand for services offered by Halliburton and rivals Schlumberger (SLB.N) and Baker Hughes (BKR.N).

“We expect activity in North America land to sharply decline during the second quarter and remain depressed through year-end, impacting all basins,” Halliburton’s Chief Executive Officer Jeff Miller said in a statement.

Halliburton, which generates most of its business in North America, posted a 25% drop in revenue from the region to $2.46 billion, while international revenue rose 5% to $2.58 billion in the quarter.

Last week bigger rival Schlumberger cut its dividend and recorded an $8.5 billion charge in the first quarter from writing down assets, while Baker Hughes said it will take a $1.5 billion charge, write down the value of its oilfield business and slash spending by 20% in 2020.