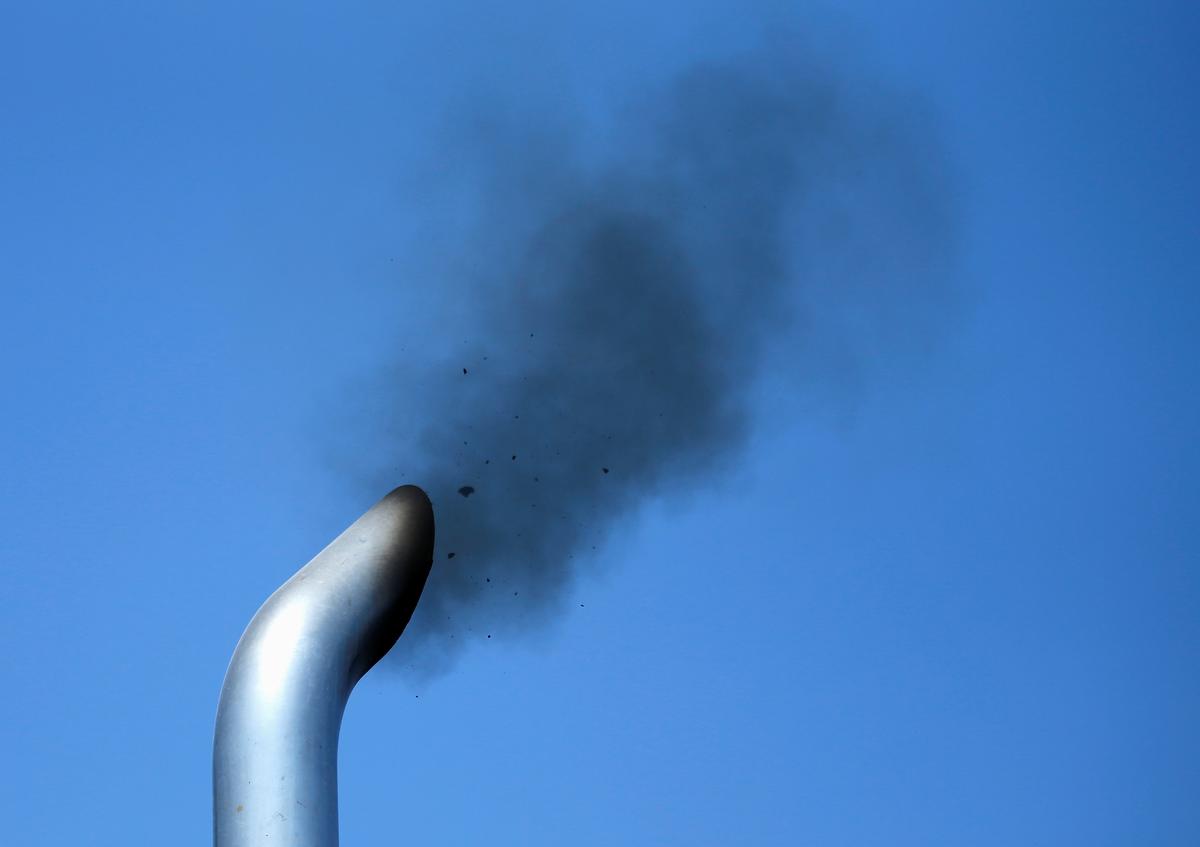 GENEVA (Reuters) – Greenhouse gas emissions surged to a record level last year and world temperatures could rise more than twice the globally agreed warming limit if nothing is done, a U.N. report showed on Tuesday.

The “Emissions Gap Report” is one of several studies released ahead of U.N. climate talks in Madrid next week aimed at spurring world leaders to limit climate change.

It measures the amount of emissions cuts needed to limit global temperature rises to 1.5 degrees Celsius above pre-industrial levels, as agreed in the key 2015 Paris Agreement. The U.N. Intergovernmental Panel on Climate change last year warned of huge global changes if that target is not met, such as the loss of nearly all coral reefs and most Arctic sea ice.

“As things stand, temperatures can be expected to rise by 3.2C this century, bringing wide-ranging and destructive climate impacts,” according to the report summary by the U.N. Environment Programme (UNEP).

He said the safest temperature threshold set in Paris of 1.5C was still possible but would require emissions cuts of 7.6% a year between 2020-2030. For 2C, it would mean annual cuts of 2.7%.

“It’s going to be really, really challenging,” Christensen said. “The longer you wait, the more difficult it becomes.” The report showed that emissions, including those from land-use change such as deforestation, have not yet peaked and rose to a record 55.3 gigatonnes of carbon dioxide equivalent in 2018.

Countries face a 2020 deadline to set more ambitious emissions cut pledges. The report named the United States as one of several large emitters alongside Brazil and Japan falling short of its own targets, or Nationally Determined Contributions (NDCs). This month, the Trump administration filed paperwork to withdraw from the Paris Agreement in the first step of a formal withdrawal process.

Christensen said some of those that met their targets comfortably, such as Turkey and Russia, should tighten them significantly.