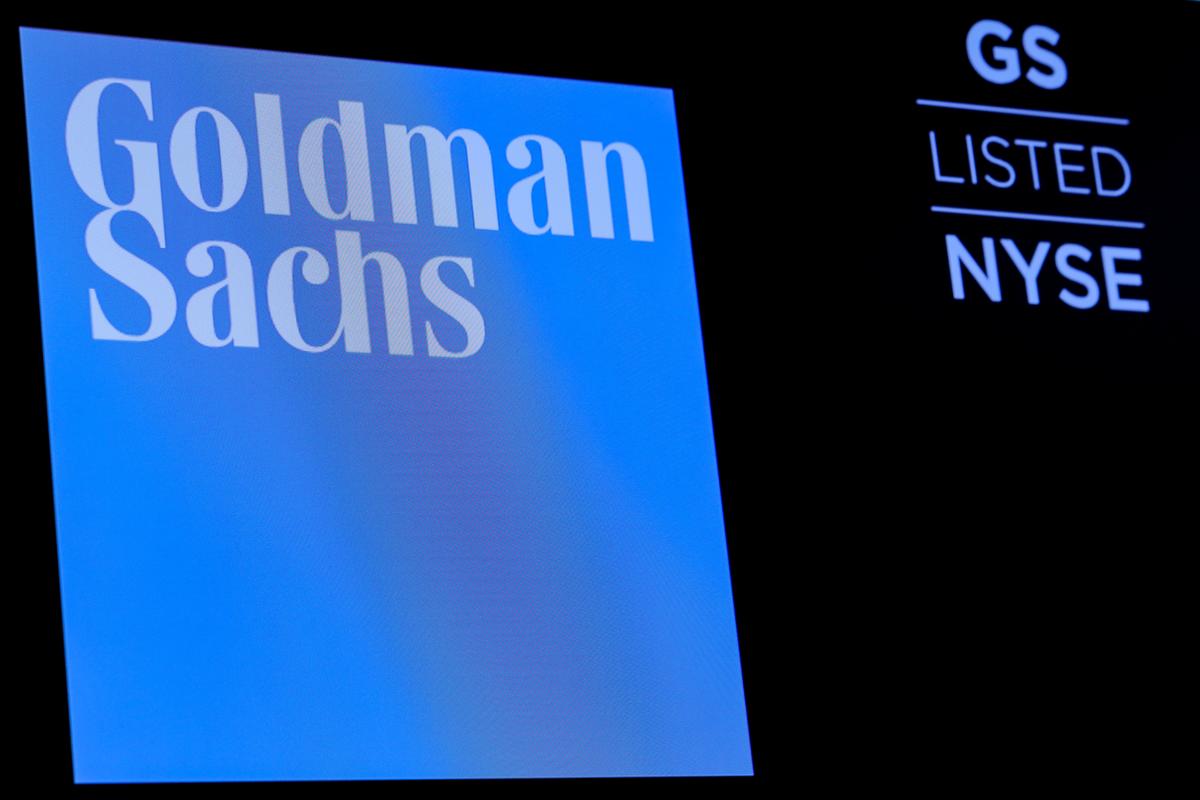 FILE PHOTO: The ticker symbol and logo for Goldman Sachs is displayed on a screen on the floor at the New York Stock Exchange (NYSE) in New York, U.S., December 18, 2018. REUTERS/Brendan McDermid/File Photo

BENGALURU (Reuters) – A probe into Goldman Sachs Group Inc’s credit card practices has been initiated after tweets from a tech entrepreneur alleged gender discrimination in the new Apple Inc card algorithms that are used to determine credit limits. In a series of Twitter posts starting on Thursday, David Heinemeier Hansson railed against the Apple Card for giving him 20 times the credit limit that his wife got, Bloomberg reported on Saturday.

Hansson, who is the creator of web-application framework Ruby on Rails, didn’t disclose any specific income-related information for himself or his wife but said they filed joint tax returns and that his wife had a better credit score, the report said. New York’s Department of Financial Services confirmed that an investigation was being conducted. Andrew Williams, a Goldman Sachs spokesman, declined to comment on whether Hansson had contacted Goldman regarding the concerns raised on Twitter because the bank does not discuss matters involving individual customers publicly.

The Apple Card, launched in August, is Goldman’s first credit card. The Wall Street investment bank has been offering more products to consumers, including personal loans and savings accounts through its Marcus online bank.

The Department of Financial Services “will be conducting an investigation to determine whether New York law was violated and ensure all consumers are treated equally regardless of sex,” a department spokeswoman told Reuters in a statement.

“Any algorithm that intentionally or not results in discriminatory treatment of women or any other protected class violates New York law.”

The iPhone maker says the card would be synched with iPhone users’ Apple Wallet and could be used to buy Apple products at a discount.

Reporting by Mekhla Raina in Bengaluru and Elizabeth Dilts in New York; Editing by Sonya Hepinstall