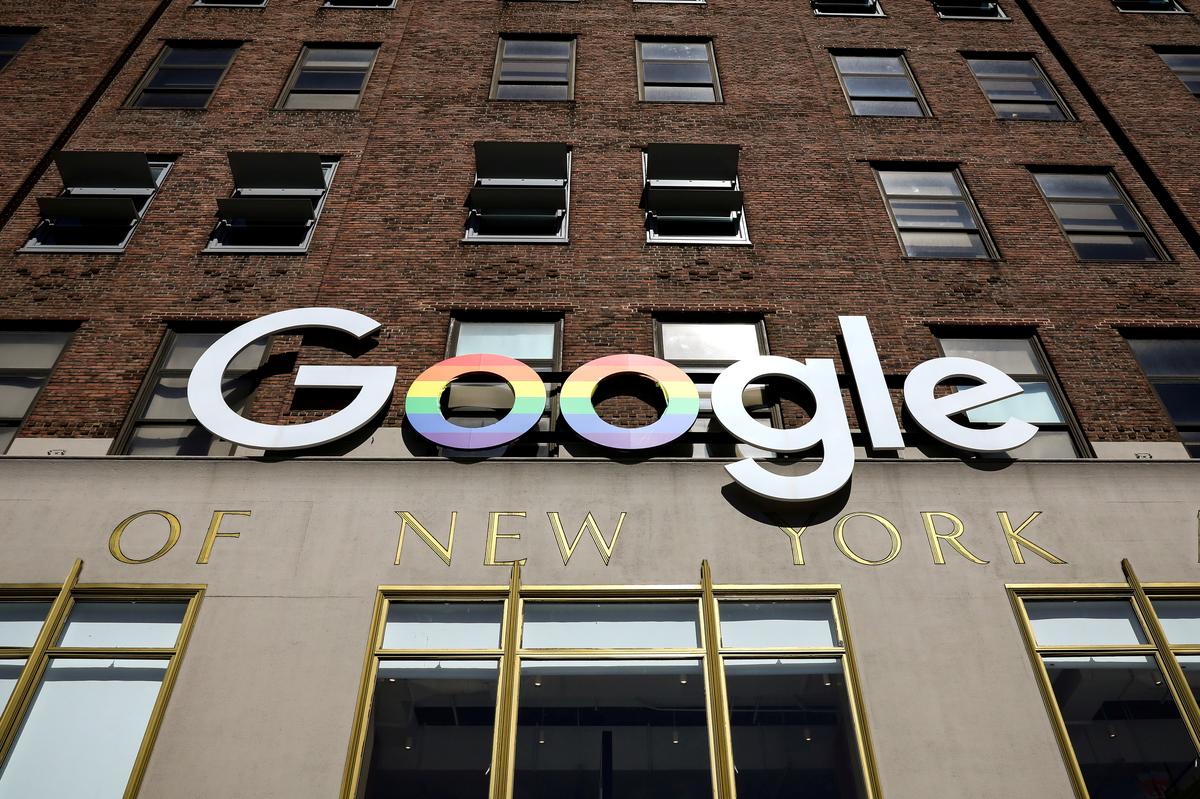 LONDON (Reuters) – Google, Alibaba and other “Big Tech” companies could be forced to share data on financial services customers with banks and financial technology firms to prevent unfair competition.

The Financial Stability Board (FSB) called in a report released on Sunday for “vigilant monitoring” of Big Tech’s shift into financial services, which it said could crimp the ability of banks to generate capital through retained profits.

While still only “nascent” in most countries, Big Tech in countries like China has brought financial services within reach of underserved communities, the FSB, which is chaired by Federal Reserve Governor Randal Quarles, said in the report.

Many Big Tech firms like Amazon, Facebook, eBay, Alipay and Google have acquired payments-related licenses in European Union countries including Luxembourg, Ireland and Lithuania, although most have not yet built up any big volumes.

Banks in Europe and elsewhere are already required to share customer data with third party “fintech” companies that want to offer rival payments services, and this may need to be the case with Big Tech too, the FSB said.

“Big Tech firms’ ability to leverage customer data raises the question of whether – and the degree to which – authorities could consider the potential to promote the mobility of data between the various actors that are involved in the provision of financial services,” the FSB said.

“Doing so may help encourage competition and help ensure a level playing field amongst market participants.”

Regulators may also need to replicate their approach to insurers and asset managers by focusing on “activities that have implications for financial stability” rather than a focus solely on the size of the firm, the FSB said.