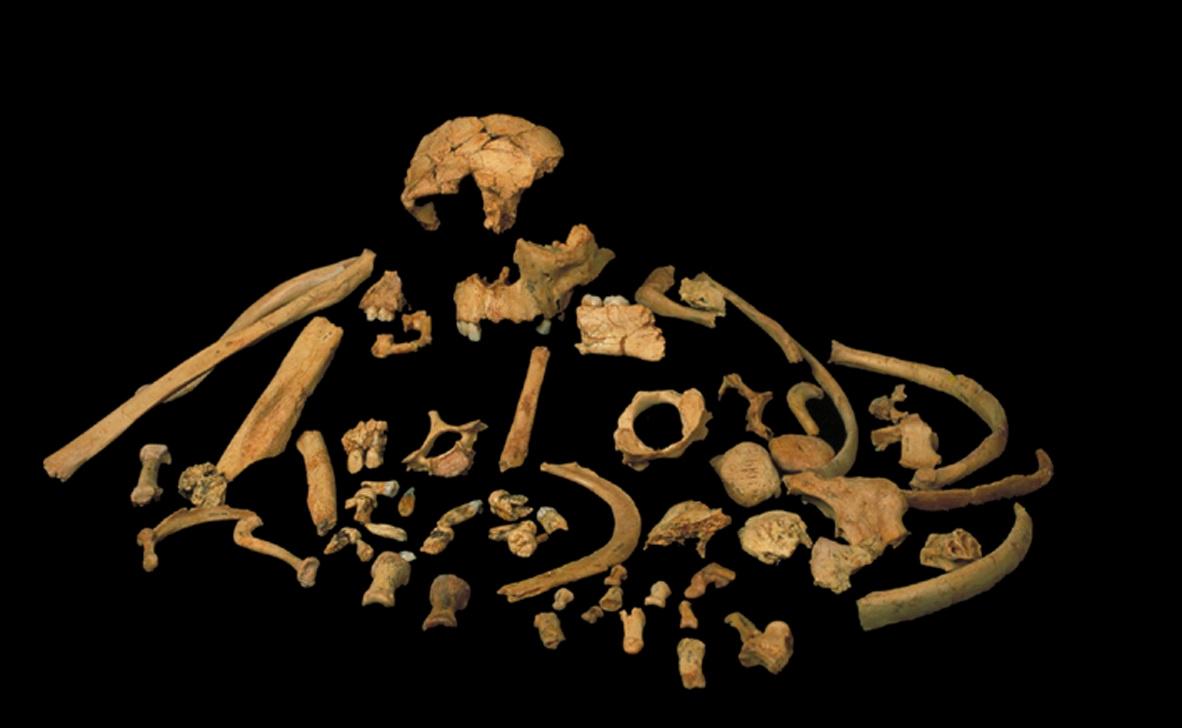 The researchers said they obtained genetic material from an 800,000-year-old Homo antecessor molar unearthed near the village of Atapuerca in northern Spain and from a 1.77 million-year-old molar of another extinct human species called Homo erectus found near the town of Dmanisi in Georgia.

They retrieved the ancient proteins from fossilized teeth using a method called palaeoproteomics that can find genetic material in fossils too old to contain DNA because of its chemical degradation over time.

“Protein sequences are determined by the DNA sequence of our genomes, and therefore these ancient protein sequences provide some evolutionary information. We have previously shown we are able to extract ancient proteins even from 2 million year old animal fossils,” University of Copenhagen molecular anthropologist Frido Welker, lead author of the research published in the journal Nature, said on Monday.

Until now, the oldest genetic material from an extinct human species was dated to about 420,000 years ago.

The Homo antecessor genetic material was especially illuminating, the researchers said, after comparing it to more recent genetic data from our species and extinct human species.

It showed Homo antecessor was closely related to the last common ancestor of the evolutionary lineage that led to Homo sapiens and two extinct cousins: the Neanderthals and the lesser-known Denisovans.

“It confirms that Homo antecessor may be at the base of an emerging new humanity, probably appearing around a million years ago in Southwest Asia, particularly in the Levantine Corridor (in the Middle East),” said paleoanthropologist and study co-author José-María Bermúdez de Castro of the National Center for Research on Human Evolution in Burgos, Spain.

“That region was an important refuge for biodiversity during the ice ages,” he added, helping foster the appearance of new species.

The analyzed tooth was found in 2003 and belonged to a male individual. While many aspects of Homo antecessor remain unclear, researchers previously cited evidence suggesting the species engaged in cannibalism.

The researchers said palaeoproteomics could help decipher human evolution, augmenting knowledge obtained through the study of the shape and the physical structure of skeletal fossils.

Our species first appeared in Africa roughly 300,000 years ago. Scientists have sought greater understanding of the human family tree including the immediate ancestors of the lineage that produced Homo sapiens, Denisovans and Neanderthals.