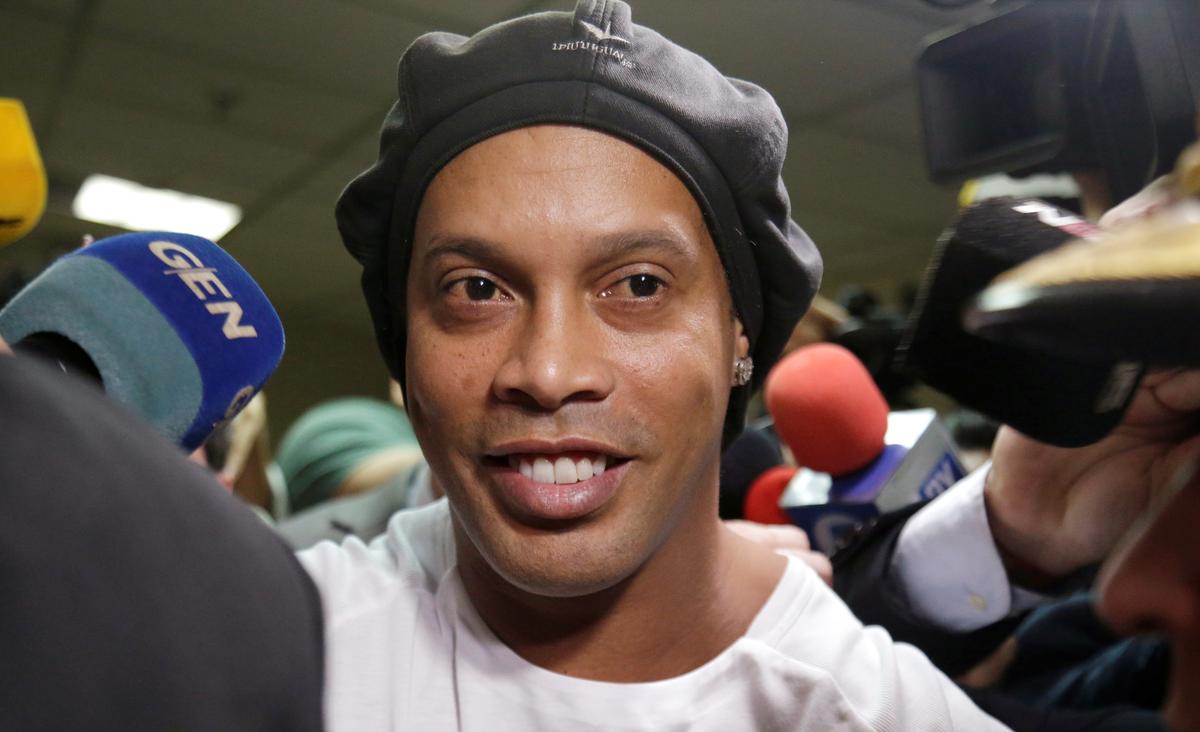 Gilberto Fleitas, the head of the investigations unit of the Paraguayan police, said Ronaldinho and his brother were taken into custody just hours after a judge refused to ratify a prosecutor’s proposal for an alternative punishment.

“The detention order has been carried out,” Fleitas told Reuters.