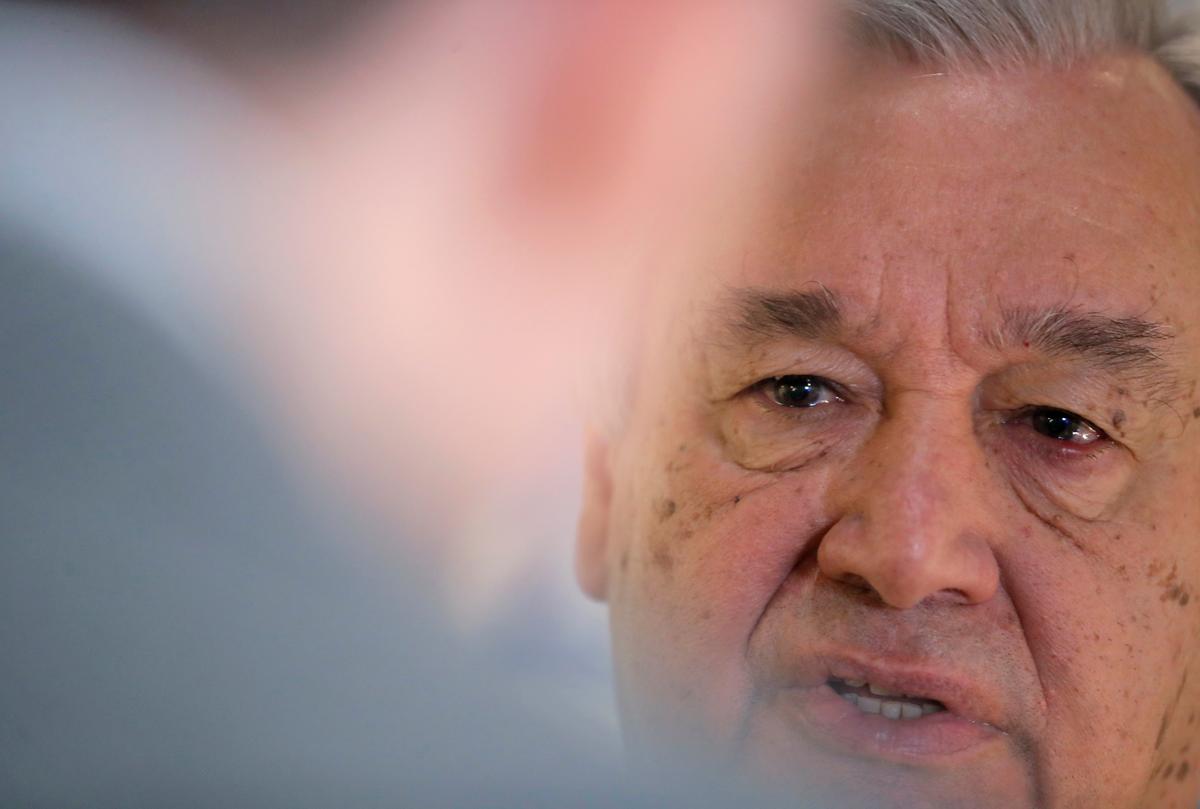 LONDON (Reuters) – U.N. chief Antonio Guterres urged governments to use their economic responses to the coronavirus pandemic to tackle the “even deeper emergency” of climate change, in a message for the 50th anniversary of Earth Day.

“On this Earth Day, all eyes are on the COVID-19 pandemic, the biggest test the world has faced since the Second World War,” Guterres, a former Portuguese prime minister, said in a statement. “But there is another, even deeper emergency, the planet’s unfolding environmental crisis.”

A landmark in the emergence of the environmental movement when it first took place in 1970, Earth Day, which falls on Wednesday, has prompted calls from many companies, politicians, and economists for governments to pursue green recoveries.

So far, massive economic stimulus packages launched by the United States, China and European governments have focused mainly on staunching the damage to existing industries and staving off the threat of a global depression.

Nevertheless, in the past week, ministers from Germany, France and other EU members have signalled their support for subsequent interventions to align with climate goals, a theme taken up by climate campaign groups around the world.

Conditions could include a significant reduction in short-haul flights, the use of eco-friendly jet fuel and adjustments to the flight tax, a ministry spokesman said.

Guterres, who has made climate change his signature issue since he took over as U.N. secretary-general in January, 2017, said governments should use their fiscal firepower to drive a shift from “the grey to green” economy.

“Where taxpayers’ money is used to rescue businesses, it needs to be tied to achieving green jobs and sustainable growth,” Guterres said.

“Public funds should be used to invest in the future, not the past, and flow to sustainable sectors and projects that help the environment and the climate.”