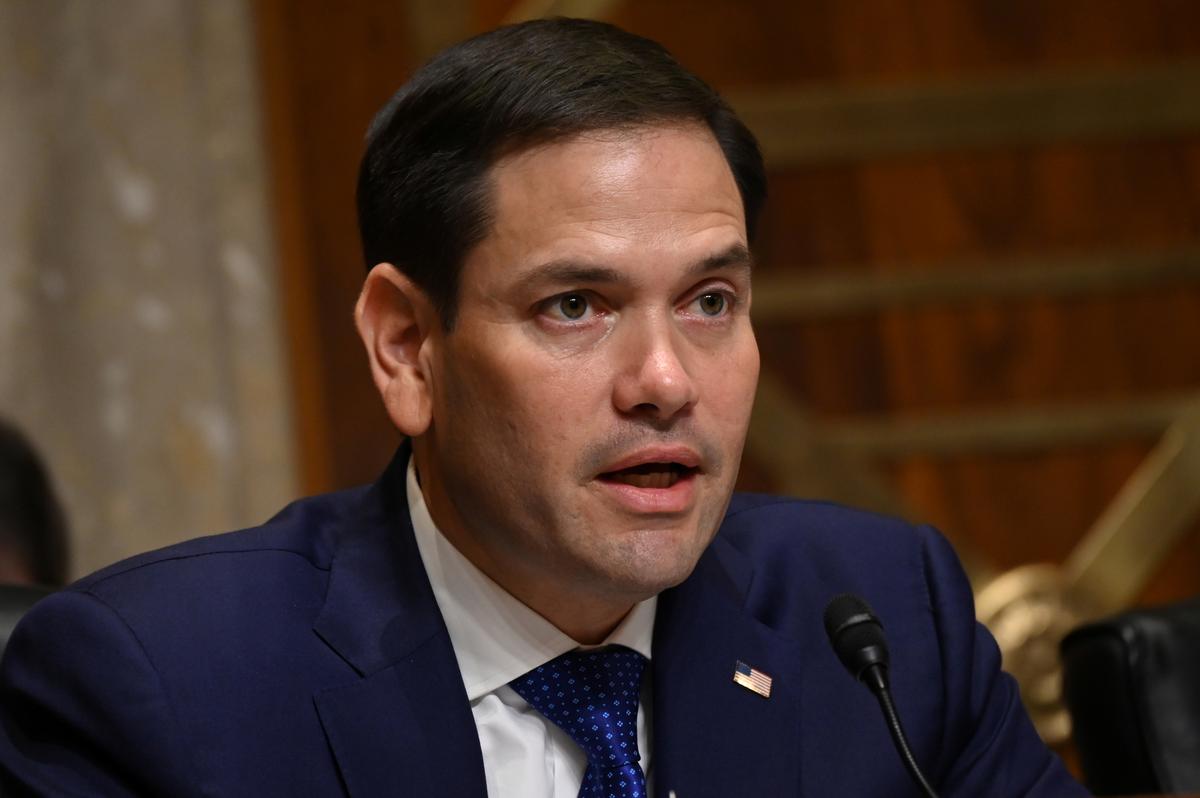 WASHINGTON (Reuters) – Florida Republican Senator Marco Rubio has placed a hold on the Senate confirmation of President Donald Trump’s pick to become the deputy secretary of the Interior Department over concerns about the agency’s plans to expand offshore drilling, his office said on Wednesday.

The move underscores opposition in most U.S. coastal states to a stalled Trump administration plan to open up nearly all U.S. offshore waters to drilling. Environmentalists and lawmakers of both parties have expressed concern that an oil spill could pose a risk to wildlife and beaches, hurting tourism and the fishing industries.

“When it comes to offshore drilling and exploration, the Florida delegation is united in opposition to allowing our shores to be subjected to new leases,” Rubio spokesman Nick Iacovella told Reuters by e-mail.

Rubio’s hold on Katharine MacGregor, who Trump nominated to take on the No. 2 position at Interior after Secretary David Bernhardt, will continue “until our office is able to discuss our concerns regarding offshore drilling with her directly,” Iacovella said.

MacGregor, who is currently “exercising the authority” of the deputy role, has been directly involved in managing the development of the Interior Department’s next five-year oil and gas leasing plan for the Outer Continental Shelf.

Interior’s Bureau of Ocean Energy Management last year proposed to open up over 90% of coastal waters in the outer continental shelf to oil and gas drilling – including in parts of the Arctic, Pacific and Atlantic – as part of a broader effort to maximize U.S. fossil fuel production.

Bernhardt in April said he would sideline the program after a federal judge blocked the Trump administration’s efforts to reverse Obama-era bans on leasing in both the Arctic Ocean and parts of the Atlantic.

In an interview with Reuters last month here Bernhardt said he does not plan to move ahead with offshore drilling until the legal process is “further along.”

The Senate energy committee last month voted to advance MacGregor’s nomination, leaving it up to the full Senate to confirm her.

The Interior Department was not immediately available for comment on Rubio’s hold.