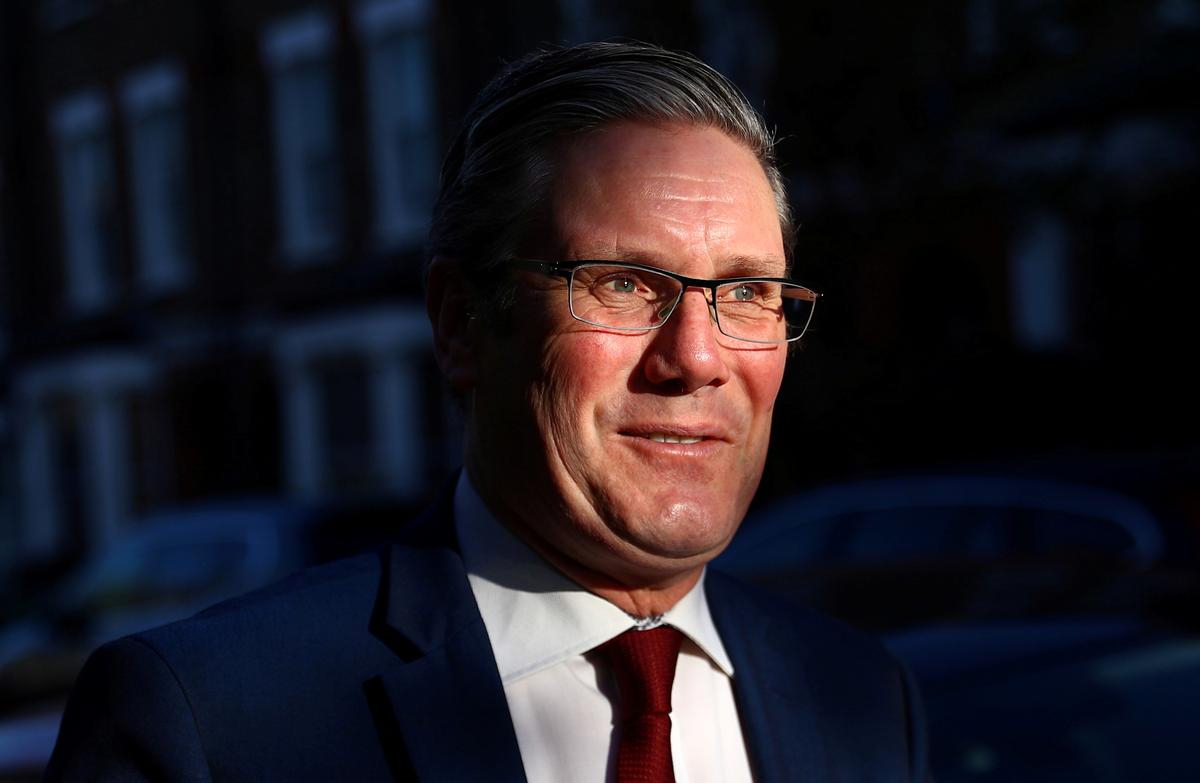 LONDON (Reuters) – British ministers must be held accountable for the mistakes they have made in fighting the coronavirus outbreak, but the priority must be for them to fix pressing concerns now, a spokesman for Labour leader Keir Starmer said on Wednesday.

Starmer, who took up his position this year after socialist leader Jeremy Corbyn resigned, has not gone so far as to demand an inquiry into the government’s handling of the crisis, preferring to pursue what he calls a “constructive” approach.

“Keir has said that he believes serious mistakes have been made … and ministers do need to be held accountable for those mistakes,” the spokesman told reporters.

“The priority now has got to be on how the government fixes the current mistakes it’s making, so increasing testing, increasing the supply of PPE (personal protective equipment) and listening to the concerns being raised by the social care sector.”