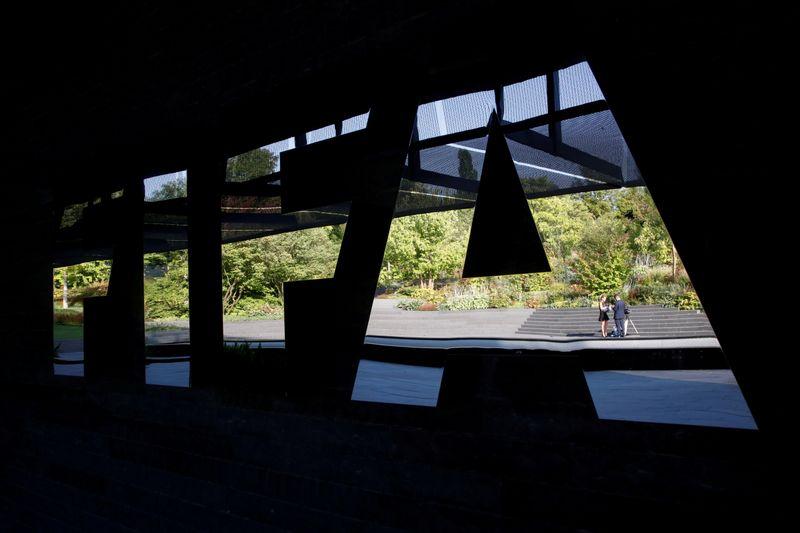 SANTIAGO (Reuters) – The world soccer governing body FIFA has said it will postpone South American qualifying matches for the 2022 Qatar World Cup after a request from the region’s football federation amid concerns over the spread of coronavirus.

FIFA said in a letter to the South American Football Confederation (CONMEBOL), which the federation tweeted, that it would seek to reschedule the matches due to take place between March 23 and 31.

A number of Latin America’s top football stars play for European teams in countries which have seen significant cases of the virus and would have faced quarantines on their return to their home countries.