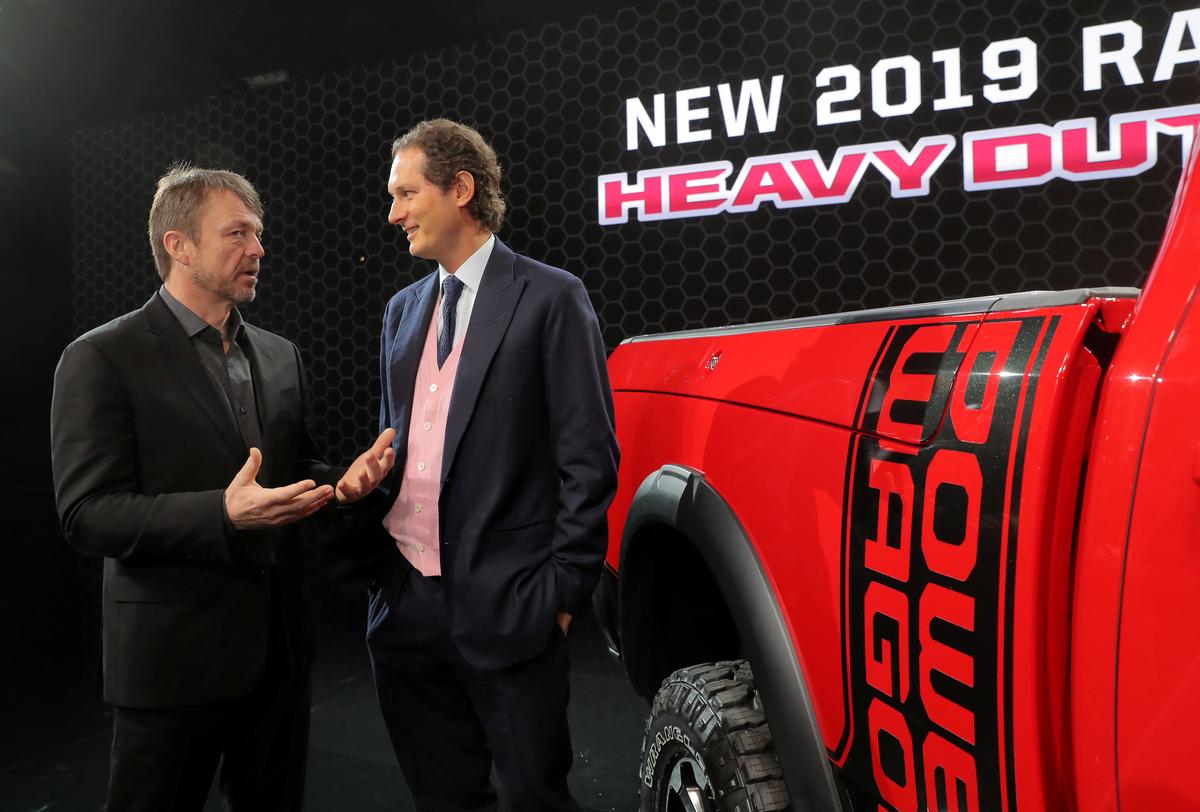 DETROIT (Reuters) – Fiat Chrysler Automobiles NV and the United Auto Workers (UAW) union on Saturday announced a tentative agreement for a four-year labor contract, a boost for the automaker as it works to merge with France’s Groupe PSA.

The tentative agreement with Fiat Chrysler, which is subject to ratification by the union members, follows contracts that the UAW already concluded with Ford Motor Co and General Motors Co.

The deal with GM followed a 40-day strike in the United States that virtually shuttered GM’s North American operations and cost the automaker $3 billion.

The UAW on Saturday said the contract with Fiat Chrysler included a commitment from FCA to invest $9 billion, creating 7,900 new jobs over the course of the four-year contract. Of the $9 billion, $4.5 billion was announced earlier this year, to be invested in five plants and creating 6,500 jobs.

Detailed terms of the tentative agreement were not released, but they are expected to echo those under the new contracts with GM and Ford, as the UAW typically uses the first deal as a pattern for the others.

“FCA has been a great American success story thanks to the hard work of our members,” UAW acting President Rory Gamble said in a statement. “We have achieved substantial gains and job security provisions for the fastest growing auto company in the United States.”

Ratification is not a sure thing. Rank-and-file UAW members at FCA in 2015 rejected the first version of a contract. In addition, a lawsuit related to a federal corruption probe could also raise doubts among union members about the terms agreed.

The federal corruption led GM to file a racketeering lawsuit against FCA, alleging that its rival bribed union officials over many years to corrupt the bargaining process and gain advantages, costing GM billions of dollars. FCA has brushed off the lawsuit as groundless.

Under the UAW’s deal with GM, the automaker agreed to invest $9 billion in the United States, including $7.7 billion directly in its plants, and to create or retain 9,000 UAW jobs.

Ford’s contract included commitments to invest more than $6 billion in its U.S. plants and to create or retain more than 8,500 UAW jobs.

The deals with GM and Ford also created a pathway to full-time employment for temporary workers and left healthcare insurance coverage unchanged.

Both automakers also agreed to signing bonuses, with $9,000 for full-time Ford workers and $11,000 for workers at GM.