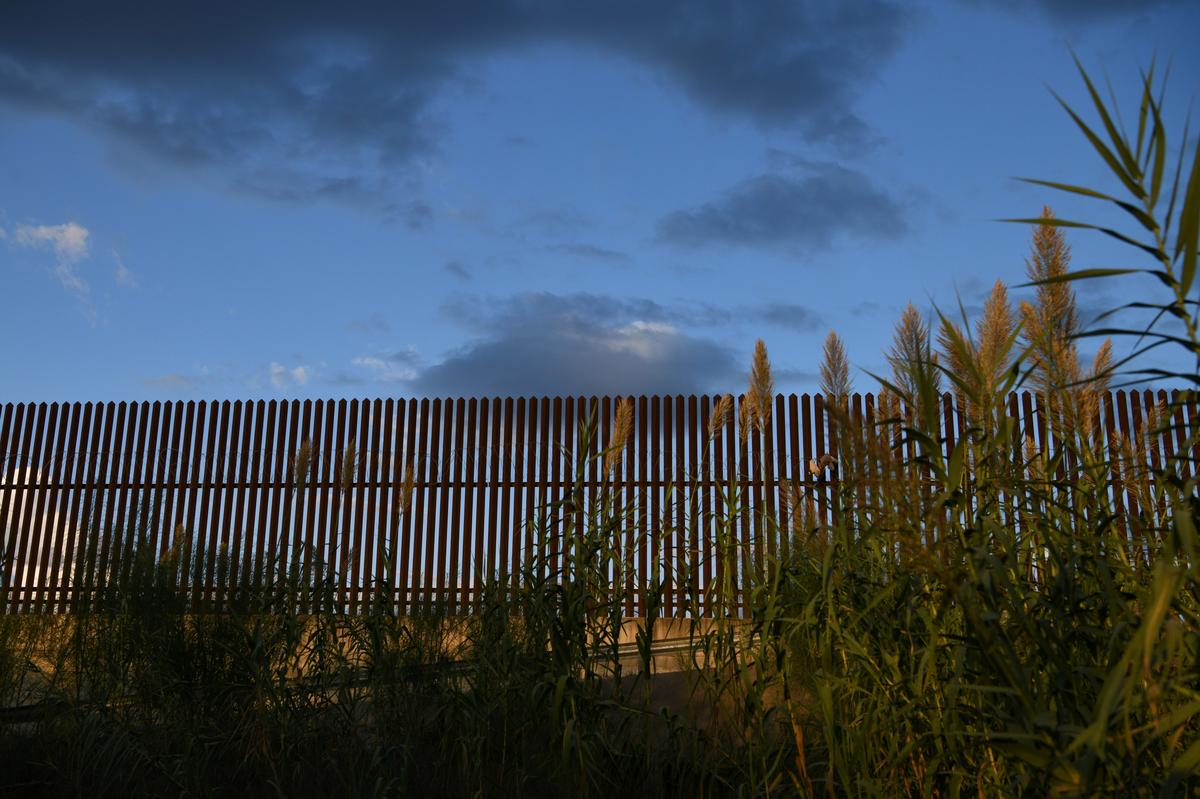 FILE PHOTO: A section of border fence is pictured by the U.S.-Mexico border in the Rio Grande Valley near Hidalgo, Texas, U.S., October 7, 2019. REUTERS/Loren Elliott

WASHINGTON (Reuters) – A U.S. federal judge on Tuesday ruled against President Donald Trump’s attempt to transfer $3.6 billion in military construction funds to build a wall on the U.S.-Mexico border.

The ruling is a legal setback for Trump, whose administration has vowed to build at least 450 miles of wall along the border by November 2020, when the U.S. presidential election will take place. Trump has argued the wall will deter illegal border crossings, a major focus of his presidency.

Top Democrats in Congress have criticized the project as wasteful and ineffective. They’ve also ripped Trump for using billions in U.S. taxpayer dollars for the wall after he promised during his presidential campaign that Mexico would pay for it.

The Supreme Court ruled in July that the Trump administration could access a separate pot of $2.5 billion from a Pentagon counter-narcotics fund to pay for wall construction pending a related appeal – a major victory for Trump.

“President Trump has been clear,” Wolf said during the press conference. “We will build the wall, and he is following through on his promise.”