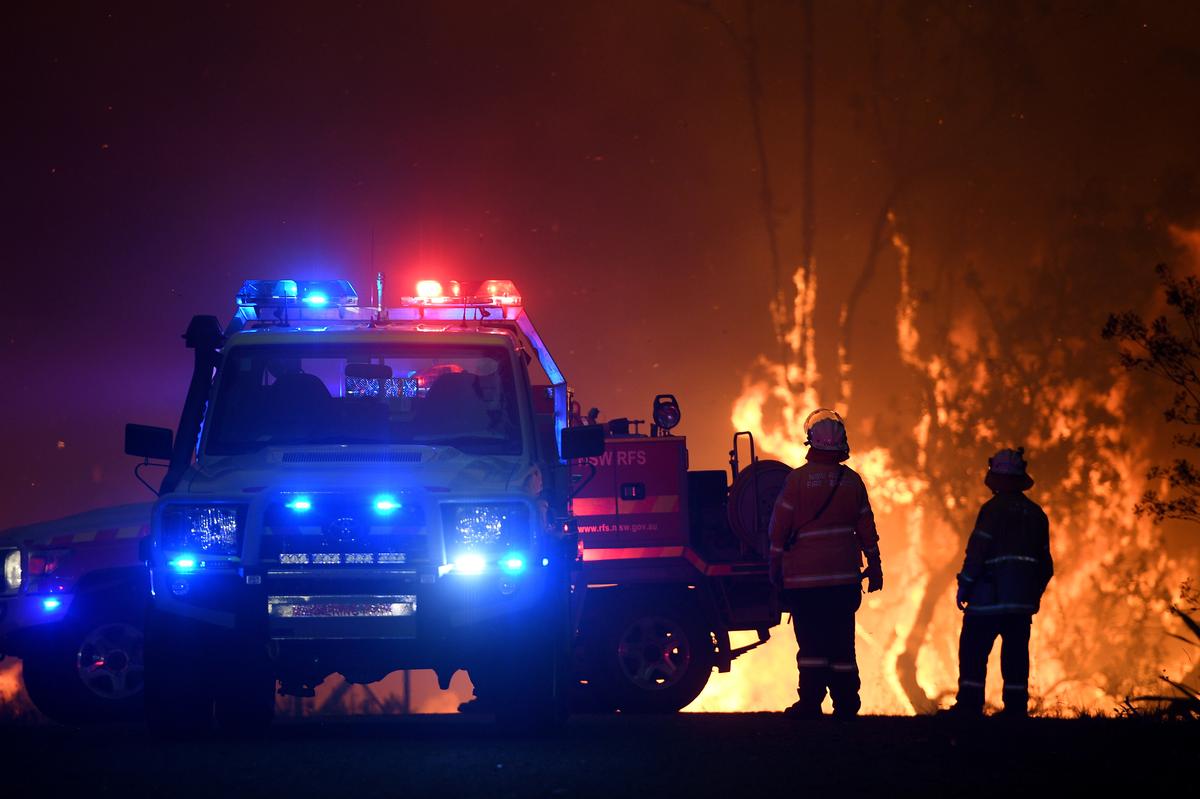 Wildfire has killed at least four people and destroyed more than 680 homes across eastern Australia since the start of November, months earlier than the usual summer bushfire season, with the authorities blaming an extended drought, strong wind and suspected arson.

Smoke and flying ash has lingered over Sydney for most of the past week, turning the daytime sky orange, obscuring visibility and prompting commuters to wear breathing masks. Satellite images spread on social media showed the smoke spreading across the Tasman Sea to New Zealand, 2,000 kilometers (1,240 miles) away.

“The massive #NSW fires are in some cases just too big to put out at the moment,” wrote the Australian Bureau of Meteorology in a post on its official Twitter account.

Sydney is the capital city in New South Wales state.

The New South Wales Rural Fire Service (RFS) said in a tweet that “a number of fires in the Hawkesbury, Hunter and Central Coast areas have now joined”. The tweet included a map showing 10 separate fires connecting about 50 kilometers north of metropolitan Sydney.

“They have the potential or are expected to spread further east, which unfortunately is getting into more populated areas, villages, communities, isolated rural areas, and other farming practices and businesses throughout the region,” Fitzsimmons told reporters in Sydney.

About 500 homes in coastal communities around 350 kilometers south of Sydney had lost electricity to fire and repair workers were unable to start restoring power until the area was declared safe, energy provider Endeavour Energy said in a tweet. “Affected customers should consider alternative accommodation until their power is back.”

“We appreciate this may mean some finals are not played and players may be disappointed, however the welfare of our cricket communities is our number one priority,” Cricket NSW CEO Lee Germo said in a statement.